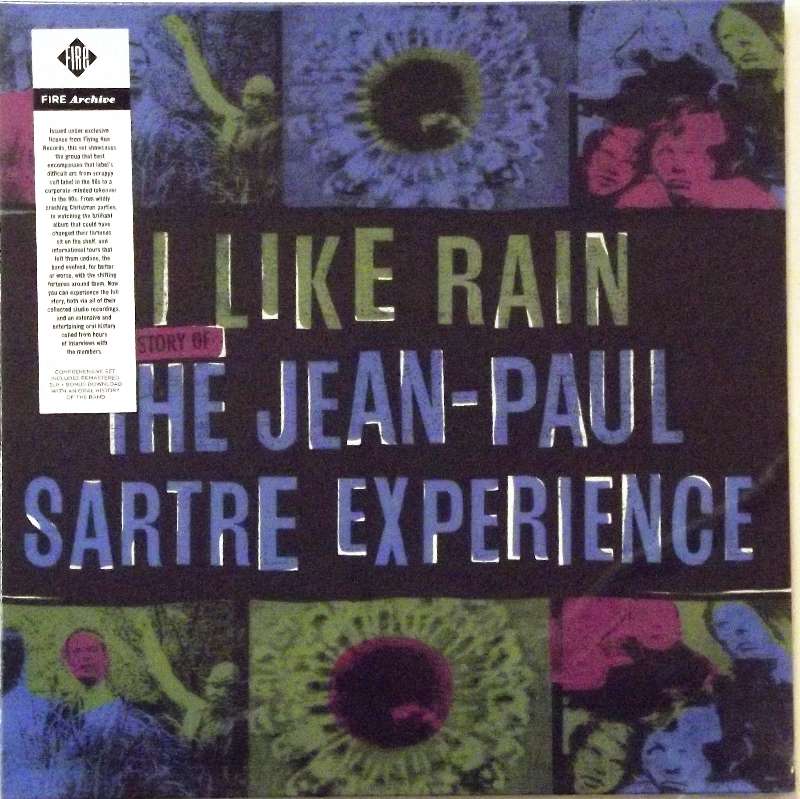 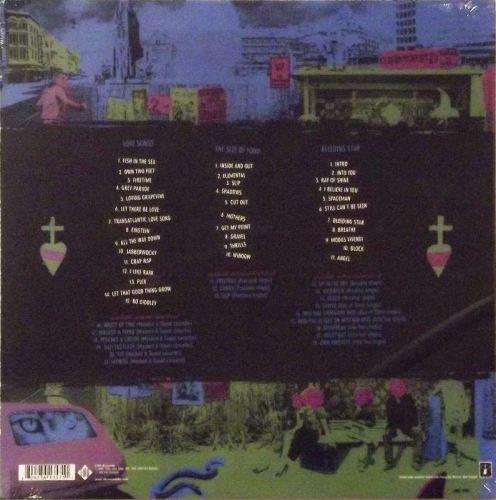 I Like Rain: The Story Of The Jean-Paul Sartre Experience

From wildly crashing Christmas parties, to watching the brilliant album that could have changed their fortunes sit on the shelf, and international tours that left them undone, the band evolved, for better or worse, with the shifting fortunes around them. Now you can experience the full story, both via all of their collected studio recordings, and an extensive and entertaining oral history culled from hours of interviews with the members.

Emerging with one of the definitive songs from the scene, I Like Rain, The Jean-Paul Sartre Experience began as a band filled with charm at every turn. Making the most of limited recording budgets to find inventive melodies, harmonies, and percussion, and combining them into unique and oddly joyous kiwipop gems. Besides trumpeting a new voice on the New Zealand musical landscape, they also brought us one of the greatest band names in the history of indie rock.

Love Songs captures all of those early EPs and singles, along with their earliest demos, that were previously delivered famously on cassettes in dog food tins. A dark and confident JPSE would emerge with the bracing The Size of Food, awaiting their big break overseas. This collects the US version of the album, including the crucial tracks Cut Out and Mothers. Also included as bonus tracks is the difficult and transitional Precious EP. Bleeding Star would see the songwriting axis shift, but also produce some of their strongest material. Able to embrace technology in the studio fully for the first time, the band vowed to make the most of their chance. Supported stateside by Matador Records, they would tour internationally, going from undeniably gleeful to slowly unraveling with each stop along the way. By the time they were ready to return to New Zealand, it was obvious that all four members would not be making this trip again. Bleeding Star collects the original album on LP for the first time, along with bonus tracks encompassing the final maxi-singles and EPs.