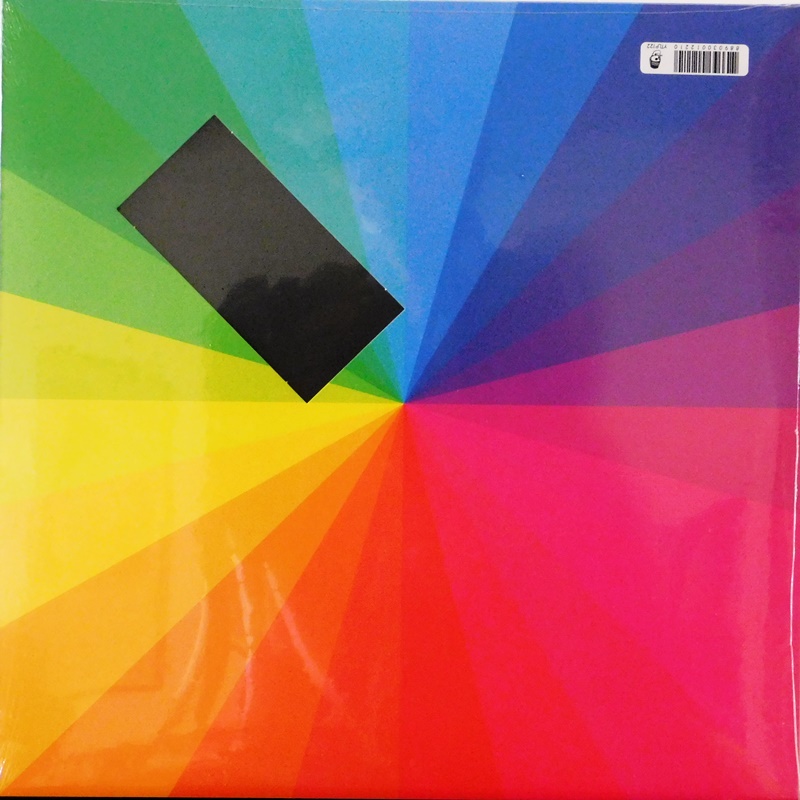 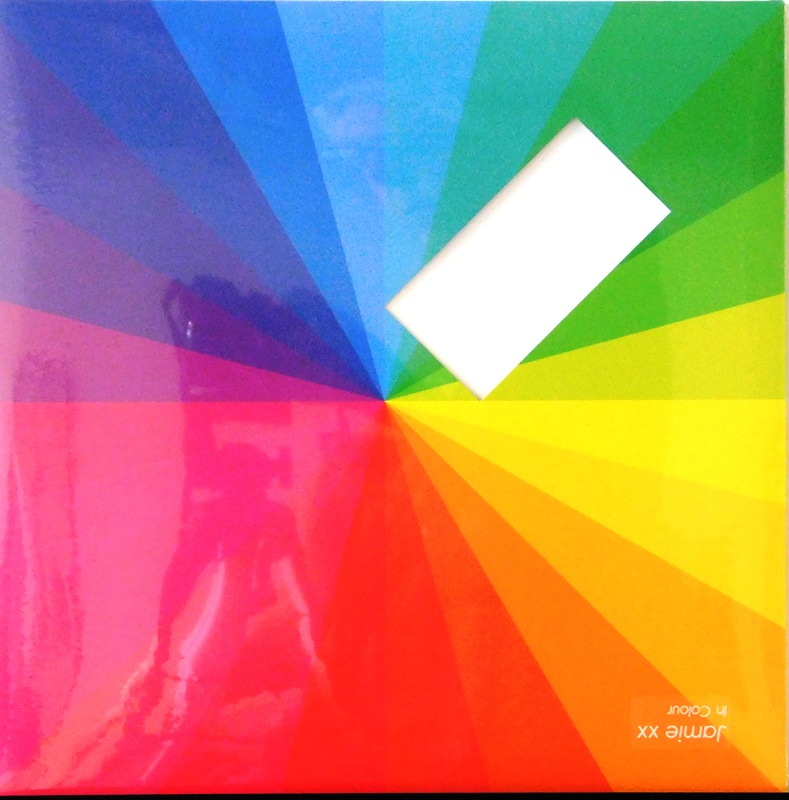 In Colour is the debut studio album by English producer Jamie xx, released on 29 May 2015 by Young Turks. The album was composed during a five-year period while a member of the indie pop band The xx, starting with his production on xx in 2009. After starting his solo career with the remix album We're New Here (2011) and singles like "All Under One Roof Raving" (2014), he was intent on making the album something of a departure from his previous work and genre. The album features guest vocals from fellow The xx members Romy and Oliver Sim, as well as from Young Thug and Popcaan. The album produced five singles: "Girl" and "Sleep Sound" as a double-single on 5 May 2014, "Loud Places" on 27 March 2015, "Gosh" on 4 May and "I Know There's Gonna Be (Good Times)" on 22 May.

In Colour received widespread acclaim from critics. It debuted at number three on the UK Albums Chart, selling 19,255 copies in its first week.[1] In the United States, the album entered the Billboard 200 at number 21 and topped the Dance/Electronic Albums, with first-week sales of 19,000 copies.[2] It was nominated for the 2015 Mercury Prize, MasterCard British Album of the Year at the 2016 Brit Awards and Best Dance/Electronic Album at the 58th Grammy Awards.