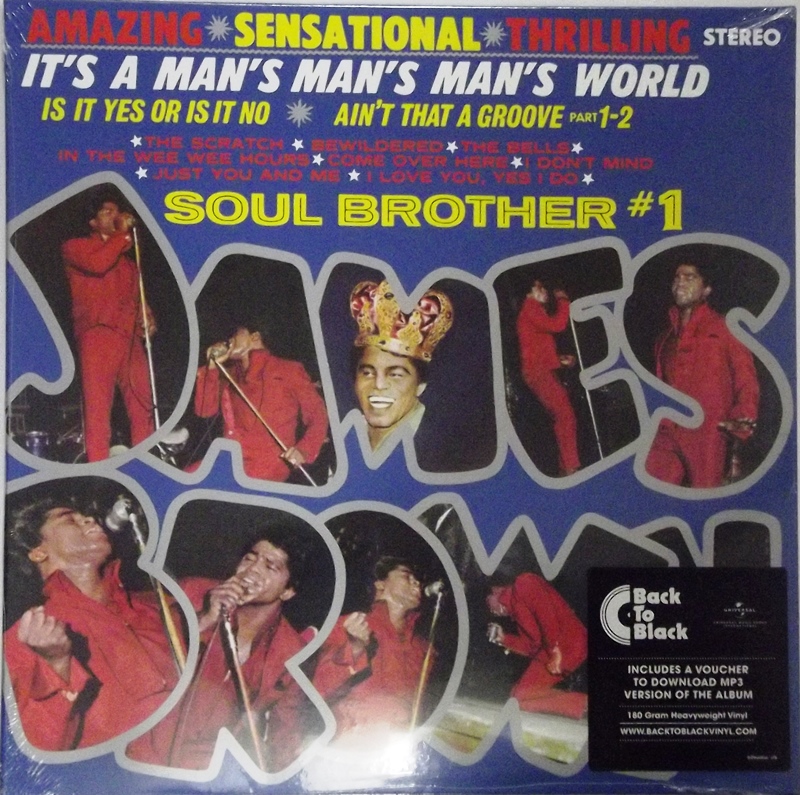 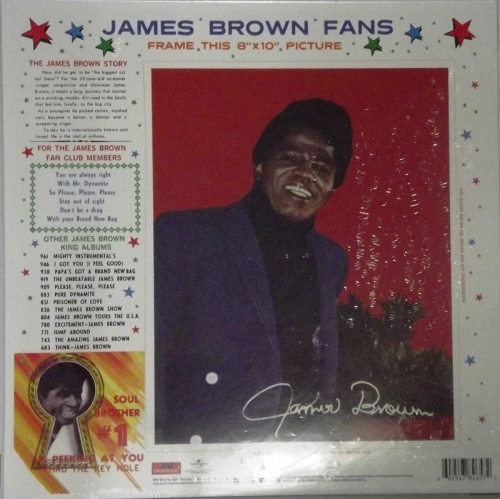 It's a Man's Man's Man's World is the sixteenth studio album by American musician James Brown. The album was released in August 1966, by King.[1]