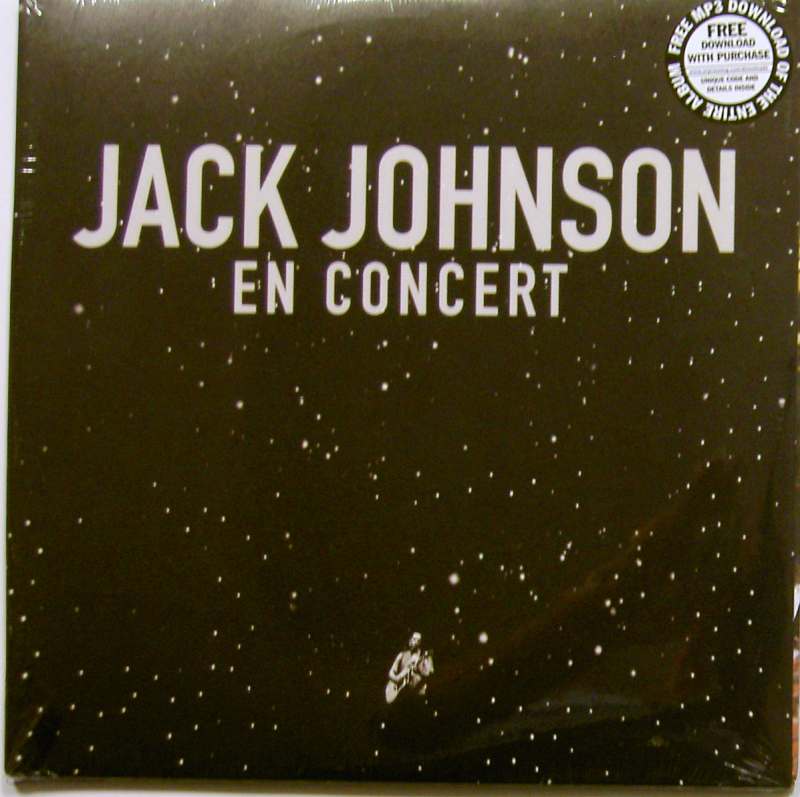 En Concert is a live album by singer-songwriter Jack Johnson, project released in the U.S. in late 2009. All songs on the album were recorded live during the "Sleep Through the Static World Tour" in 2008 where 100% of the tour profits and profits from this release will be going to fund the Kokua Hawaii Foundation and the Johnson Ohana Charitable Foundation to support environmental art, and music education around the world.