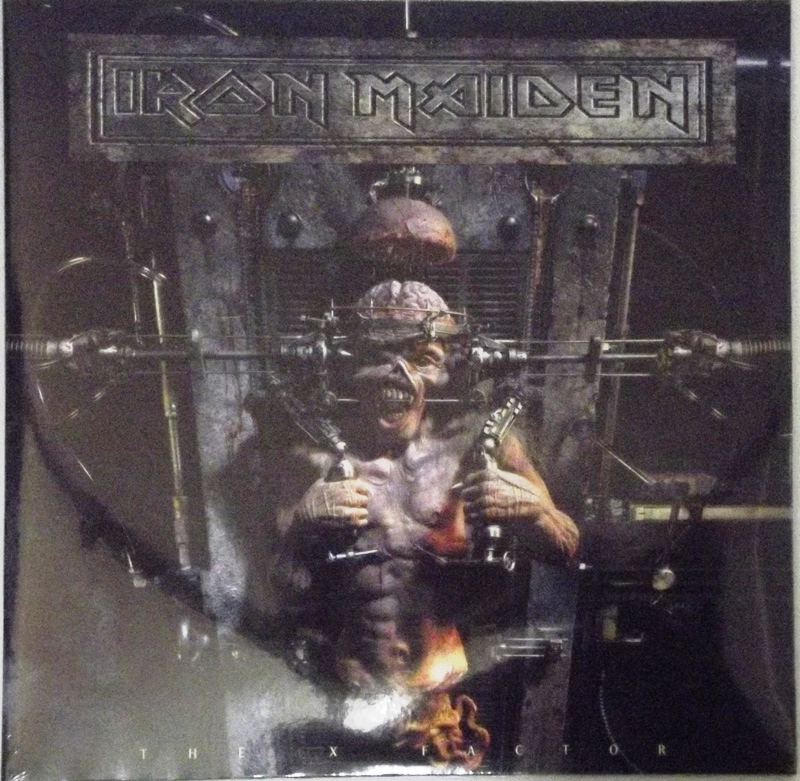 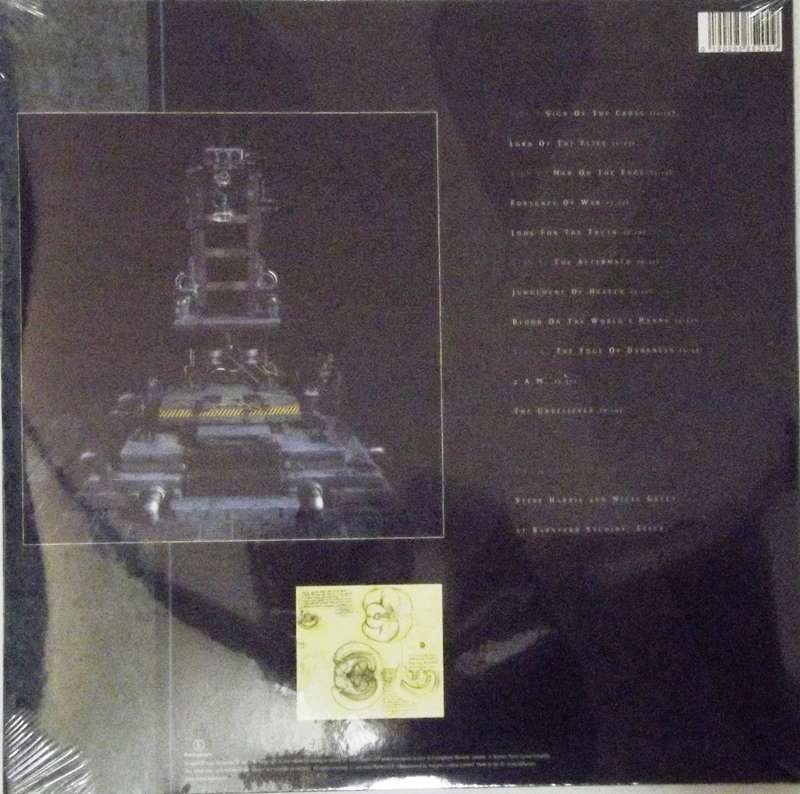 The X Factor is the tenth studio album by English heavy metal band Iron Maiden, released on 2 October 1995 through EMI.[2] It is the first of two albums by the band to include Blaze Bayley, formerly of Wolfsbane, as vocalist, replacing Bruce Dickinson who left the band following their previous tour to pursue a solo career. The album takes a darker tone than the band's first nine releases, due to the lyrics being based on personal issues surrounding Steve Harris at the time, who was in the midst of a divorce.[3] This is reflected in the cover artwork, which graphically depicts the band's mascot, Eddie, being vivisected by machine.[