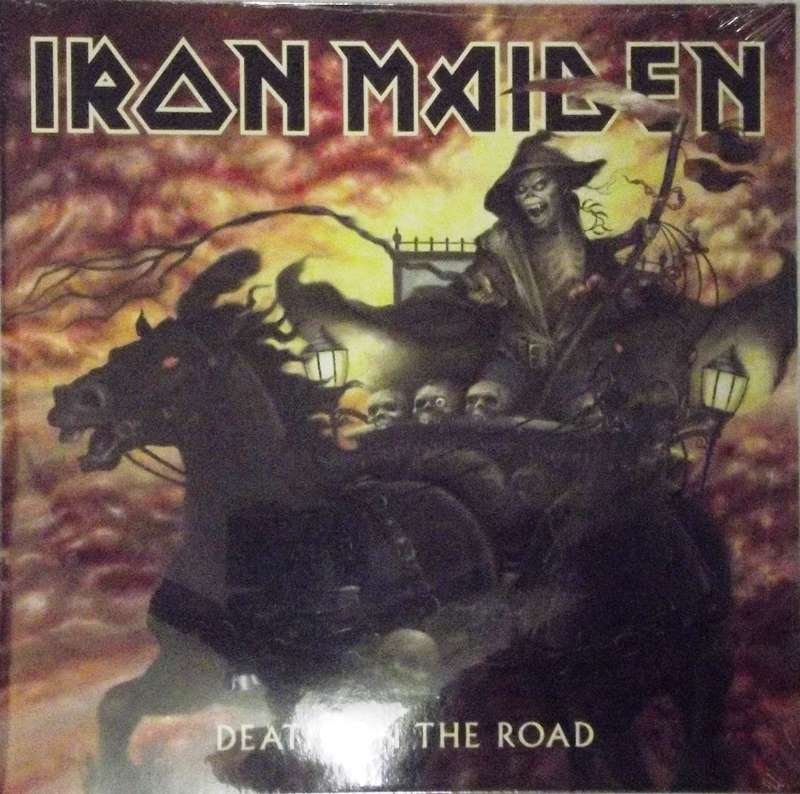 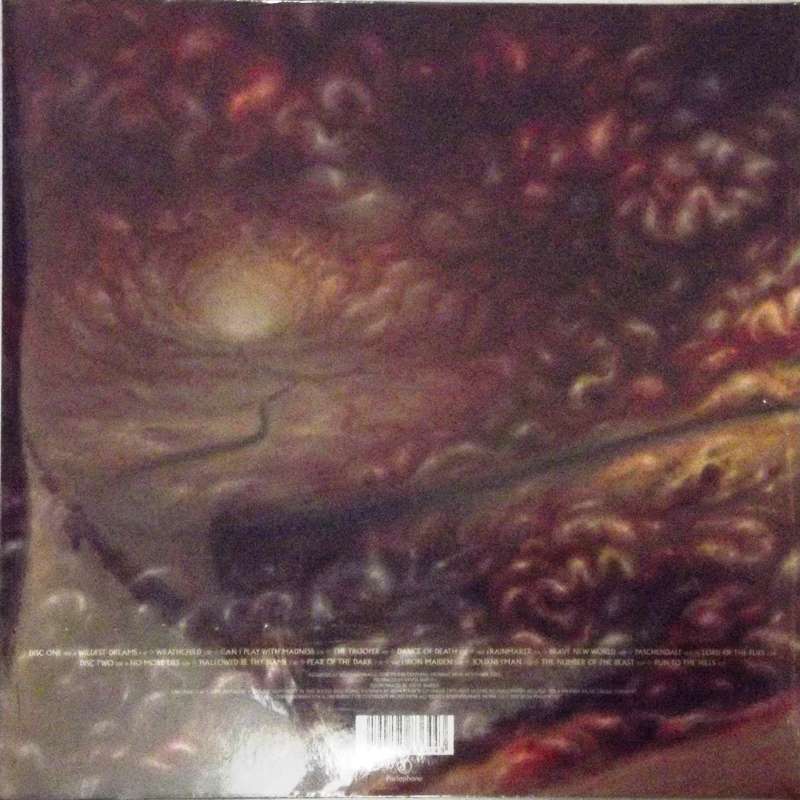 Death On The Road