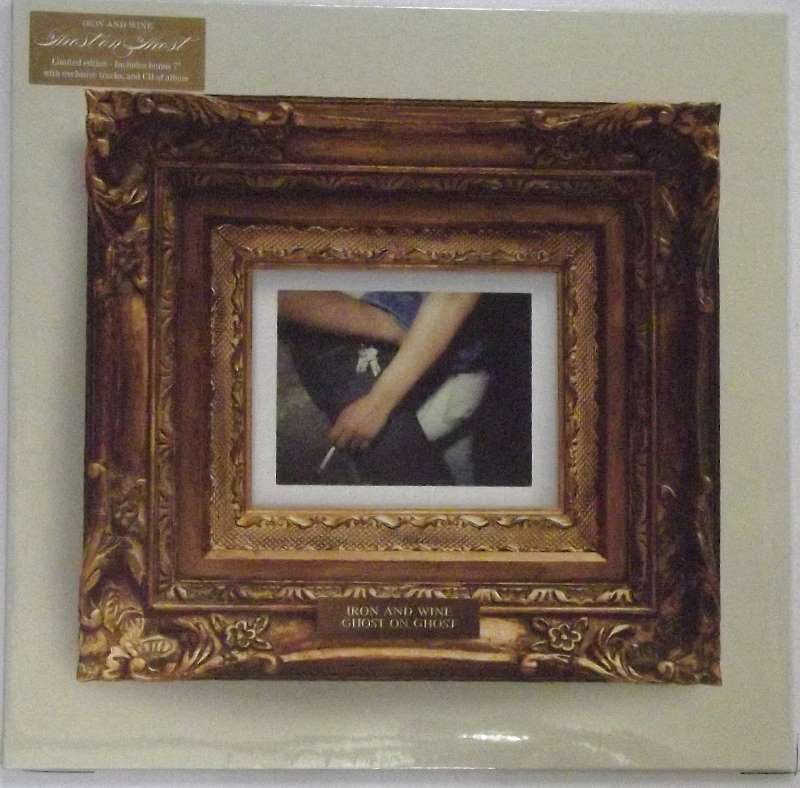 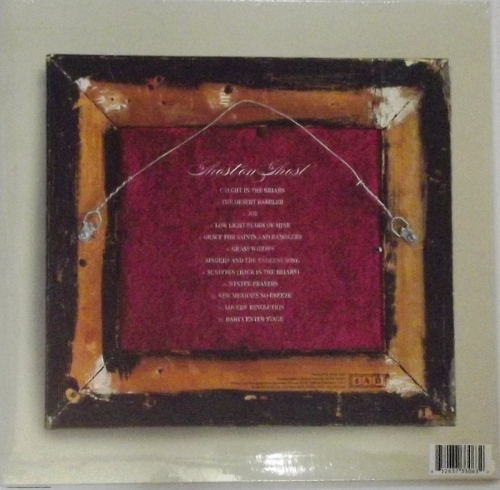 Ghost on Ghost is the fifth full-length studio album by Iron & Wine, released April 16, 2013 via 4AD (worldwide) and Nonesuch in the US. The album's title is taken from the lyrics of "Grace for Saints and Ramblers" and the cover is taken from photographer Barbara Crane's series "Private Views."[12] Ghost on Ghost exhibits jazz, pop, and R&B influences and contains a more relaxed style and approach in comparison to Beam's previous two albums, which he felt contained an "anxious tension" he wanted to move away from.[13][14]