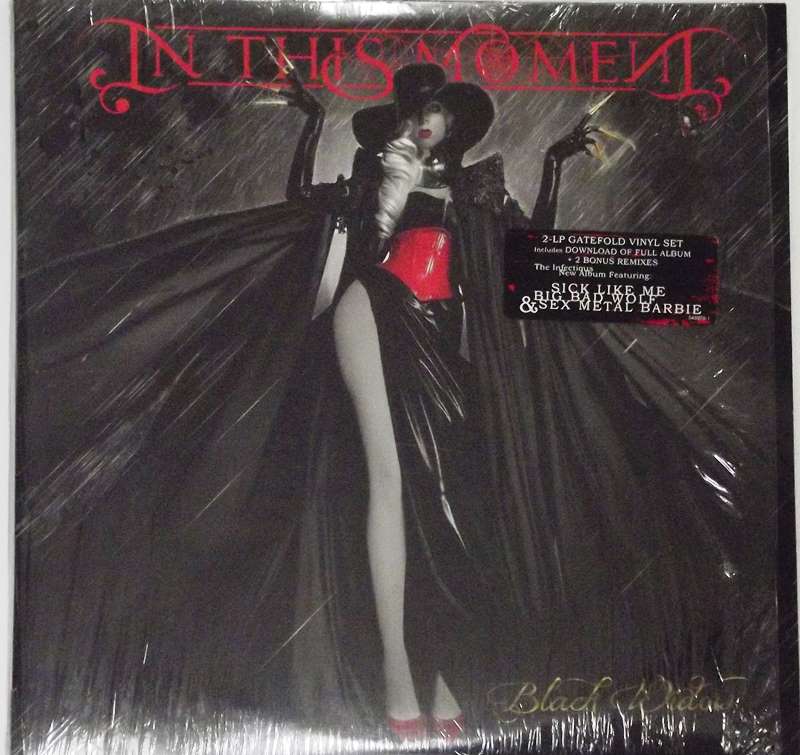 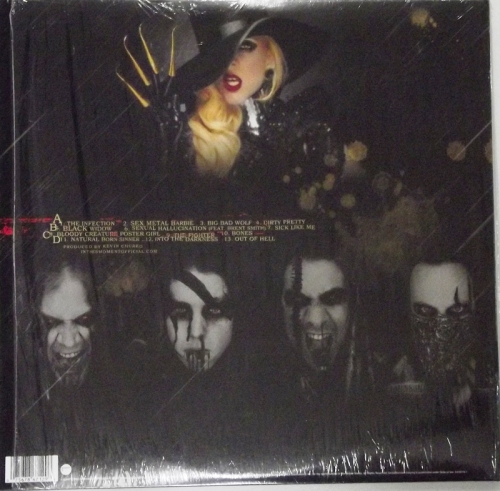 Black Widow is the fifth studio album by the American metal band In This Moment. It was released by Atlantic Records on November 17, 2014. This marks the band's major label debut and first release away from long time label Century Media Records.

After the success of their 2012 album Blood and a headline tour, In This Moment announced that they were returning to the studio at the end February 2014 to begin working on a follow-up. Lead guitarist Chris Howorth told Billboard that they were again teaming up with long-time collaborator Kevin Churko, who has produced the band's previous records and that the sound will continue with the same style as Blood. On their new evolved sound he remarked, "We feel like we found something and want to stick the flag in the ground on top of that hill."[5] It was reported on February 5 that the band had signed with Atlantic Records.[6] Frontwoman Maria Brink said of the new deal, "We are very excited to be releasing this album through Atlantic Records, who have put out some of the greatest and most revered albums of all time."[7]