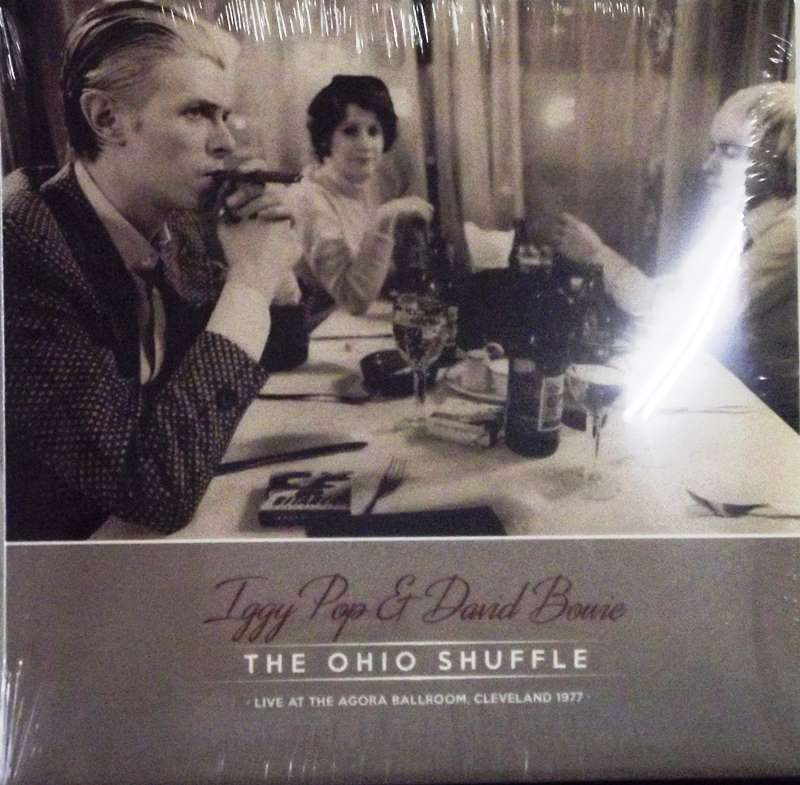 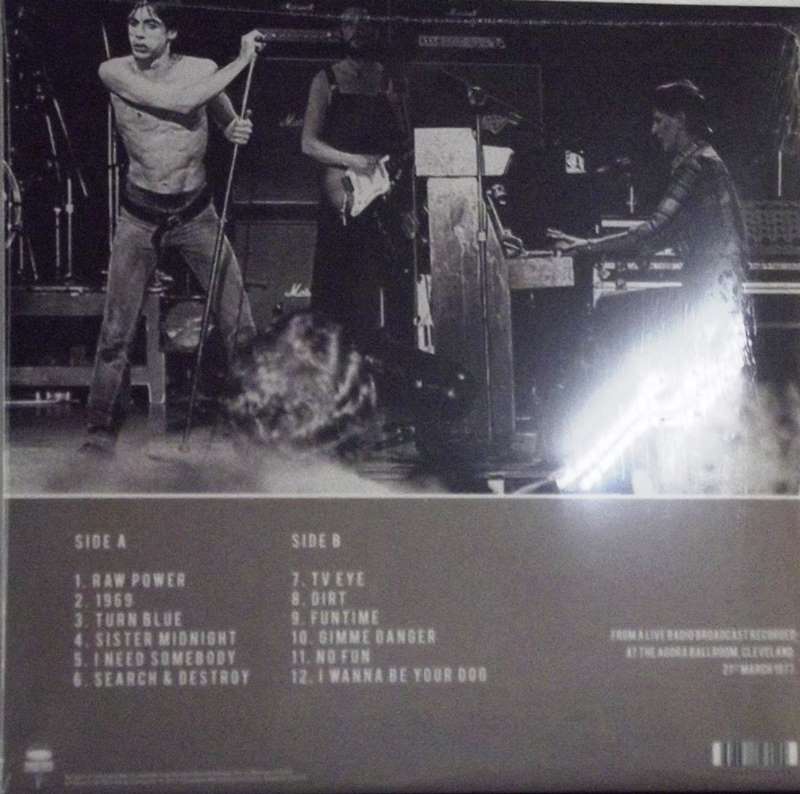 In the early spring of 1977, while largely both ensconced in an apartment  building in West Berlin, Iggy Pop and David Bowie set out on the road together  to promote Iggy's then-new record The Idiot, released a couple of weeks after  the tour began. The record - Iggy's solo debut - featured an enormous  contribution from Bowie in the form of production, composition and, possibly, as  a musician, but as no official list of line-up credits has ever been published,  we can now never know. The show featured on this release comes from a live radio  broadcast recorded at the infamous Agora Ballroom in Cleveland, Ohio, on March  21, the first of three dates on the tour they performed at that venue.