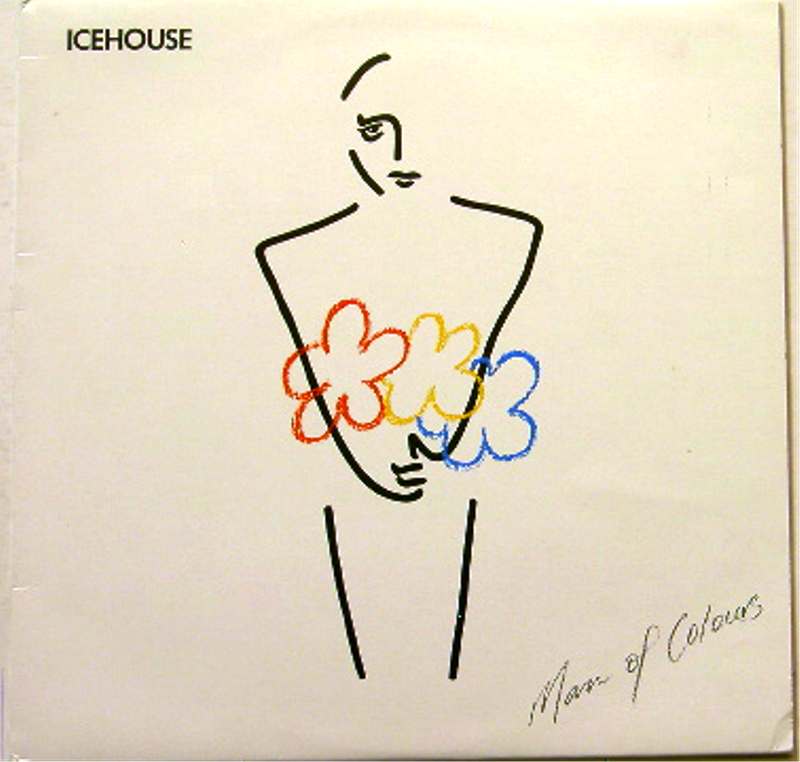 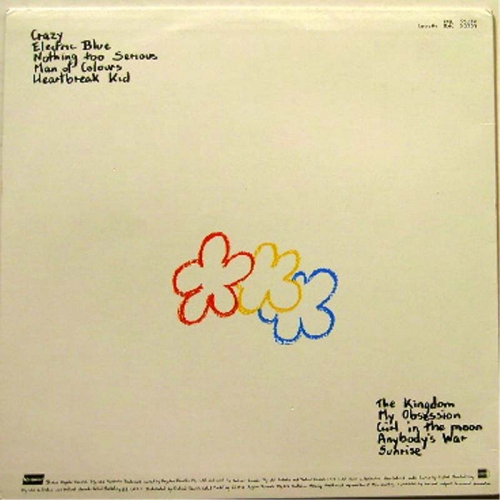 Man of Colours is Australian rock/synthpop band Icehouse's best-selling album, which was released locally on 21 September, 1987 on Regular Records / Chrysalis Records.[2][3][4] The album peaked at #1 on the Australian album charts for 11 weeks from 5 October 1987[5] and has sold over 700,000 copies.[4] "Electric Blue" was their only Australian #1 single,[5] the release of the album and its five singles marked the zenith of Icehouse's commercial success, both locally and internationally. Several other songs from the album also charted well.

Man of Colours was lauded in Australia during 1988. The album won two ARIA Awards, 'Album of the Year' and 'Highest Selling Album';[10] the associated song "Electric Blue" won 'Most Performed Australasian Popular Work' at the Australasian Performing Right Association (APRA) Music Awards for its writers Davies and Oates.[11]

The cover artwork, designed by Davies and Kretschmer, depicts a human figure holding three different coloured flowers.[12] Different versions of the album have been released, the initial Australian release by Regular Records (see infobox above right) was as a ten track vinyl LP or as a music cassette or as a twelve track CD with two additional mixes of "Crazy". An alternate Limited Black Sleeve release depicted the cover art on a reversed background (see infobox bottom right) from Regular Records in Australia but had the same track listing. The US / UK release by Chrysalis Records had a different track order from the Australian LP, and the track lengths for the two big singles ("Crazy" and "Electric Blue") are longer on this version of the album. The 1997 Japanese CD version released by For Life Records had two different tracks added. In 2002, Warner Music Australia re-released Man of Colours, with Davies and Ryan Scott digitally remastering, including five bonus tracks.[12] In Australia, the album was also offered on three limited edition coloured vinyl pressings, which were the colours of the flowers that the human figure on the cover was holding.