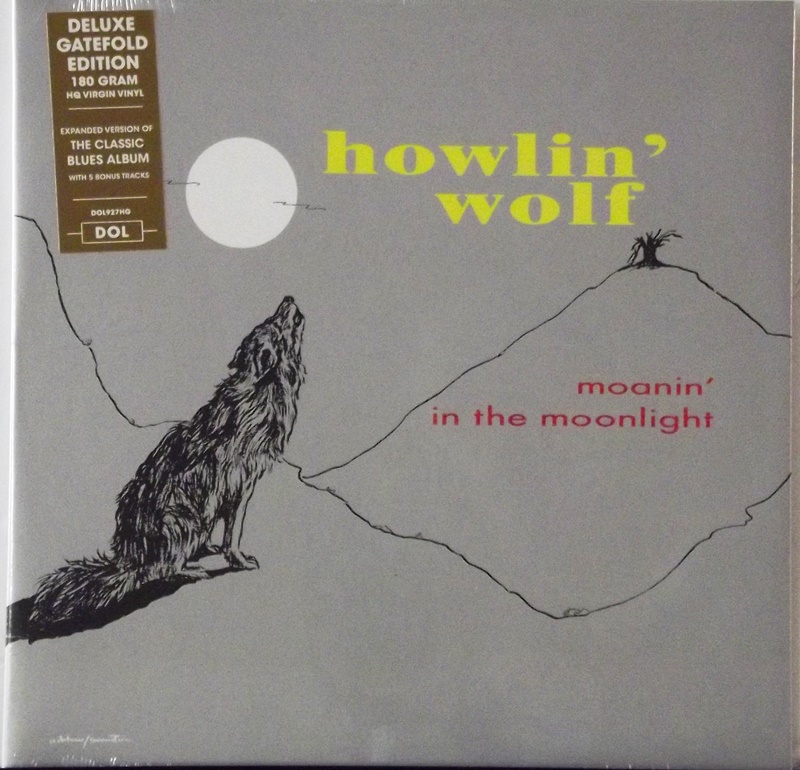 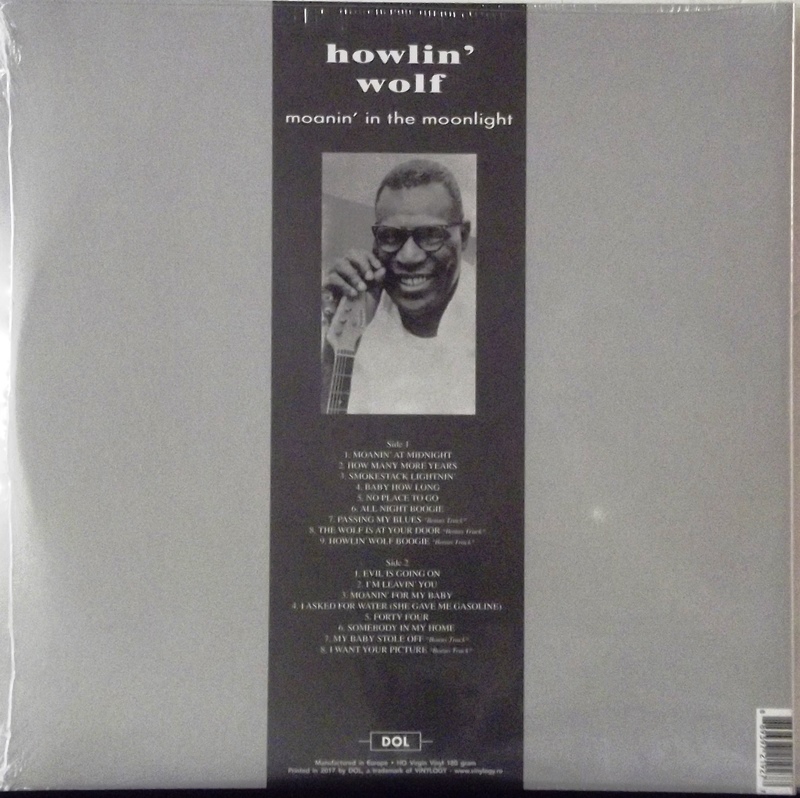 Moanin' In The Moonlight

Moanin' in the Moonlight was the debut album by American blues singer Howlin' Wolf. The album was a compilation of previously issued singles by Chess Records. It was originally released by Chess Records as a mono-format LP record in 1959 (see 1959 in music). The album has been reissued several times, including a vinyl reissue in 1969, with the playing order changed, titled Evil.