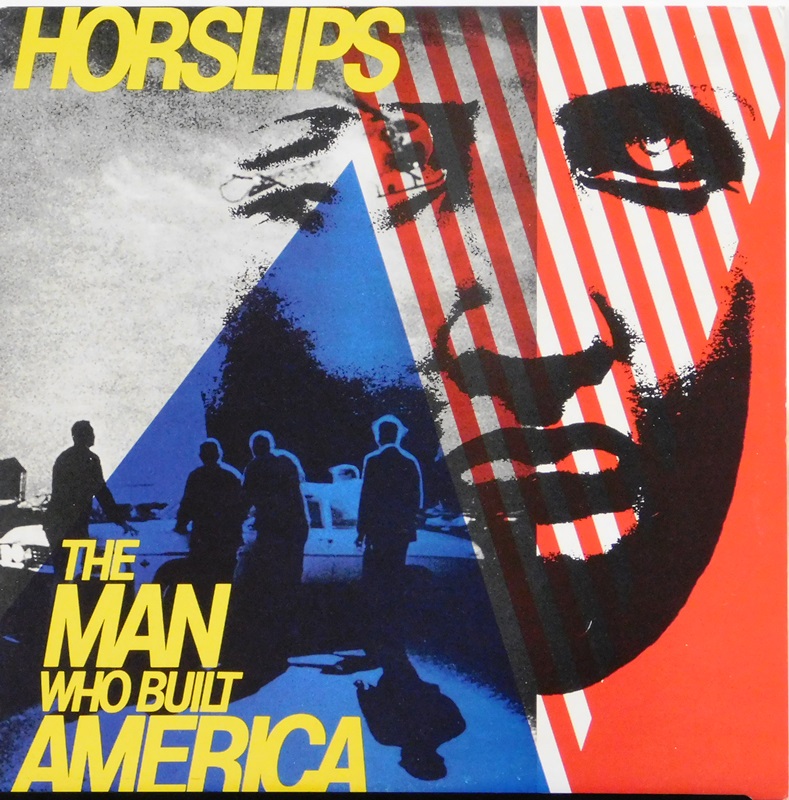 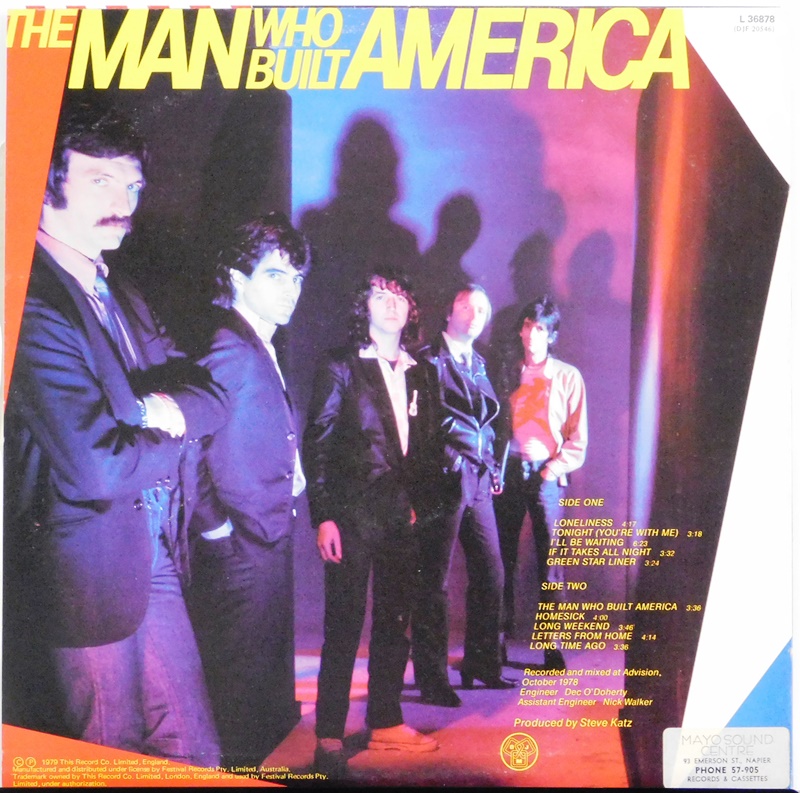 The Man Who Built America

The Man Who Built America sees Horslips ditch the folk element in their make-up in an effort to capture that elusive commercial acceptance. The aura of tradition was still much in evidence but, instead of fiddles and flutes and banjos coming to the fore, the same reels were now being pounded out on electric guitars. Whilst this album is far more lightweight than its predecessors - which were steeped in Irish mythology - it deserved greater recognition than it was granted and, even though not the band’s final flourish, its failure was the signal to the band that, no matter how adept the playing or catchy the songs, they were never going to make it big.

Horslips were always deft at writing songs which lead to spontaneous foot-tapping or involuntary singing and The Man Who Built America is no exception. Besides the rollicking title track, the album boasts the likes of "Loneliness", "Tonight", "Long Time Ago" and "Letters From Home" and really deserved better. But, personally, the album will always remind me of a very traumatic time; the break-up of my engagement to a long-time girlfriend. "Long Weekend" and "I'll Be Waiting" with its "Hotel California" guitar outro still invoke memories of a time when I thought the world had ended. Now I appreciate what excellent tracks they both are.