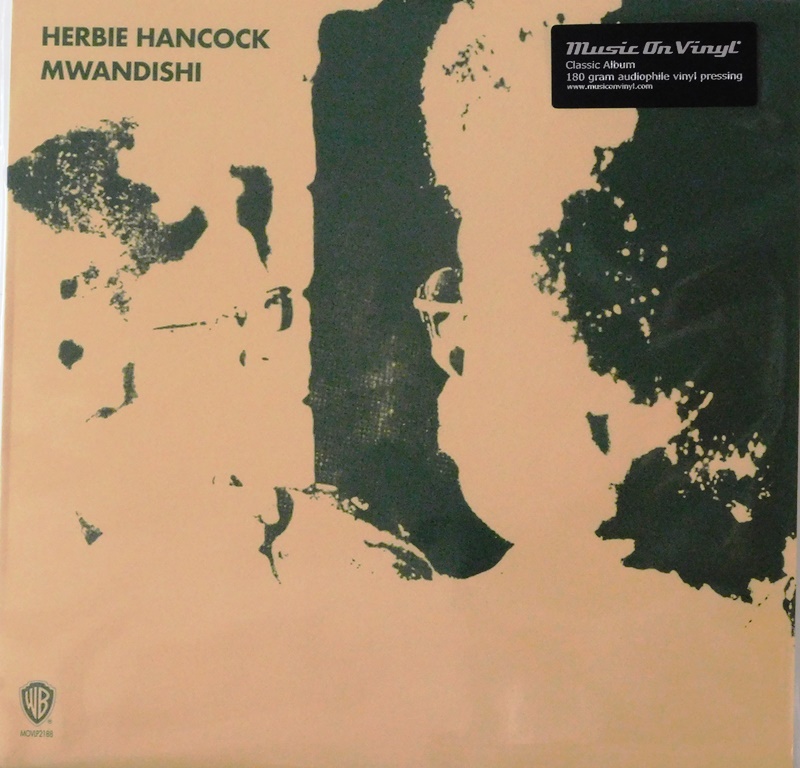 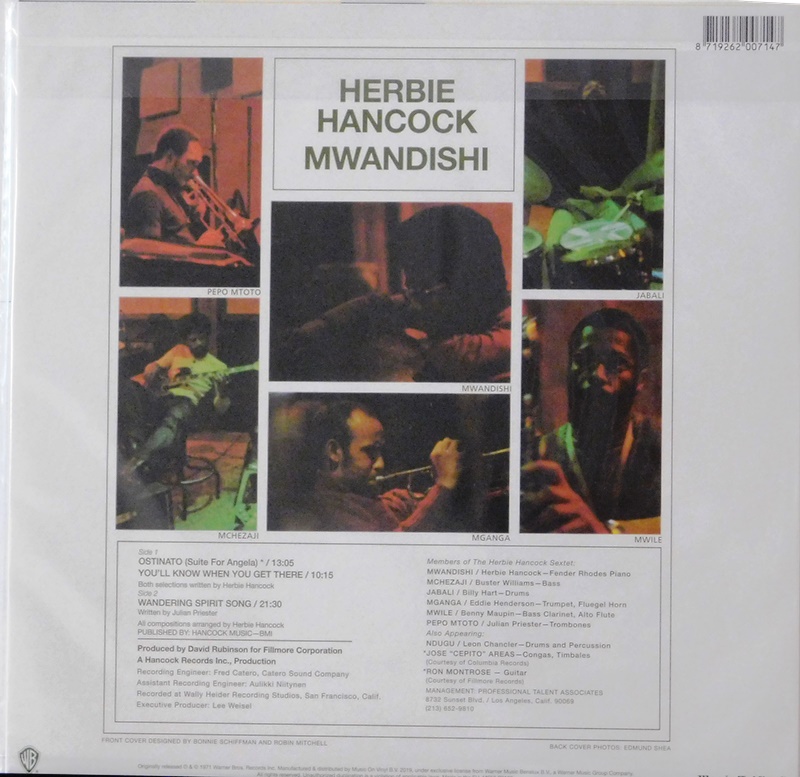 Mwandishi is the ninth album by jazz pianist Herbie Hancock, released in 1971.

It is one of Hancock's first departures from the traditional idioms of jazz as well as the onset of a new, creative and original style which produced an appeal to a wider audience, before his 1973 album, Head Hunters. In addition, Mwandishi was Hancock's attempt at continuing the musical principles and styles he began playing with Miles Davis on In A Silent Way.  Hancock's previous attempts at Jazz fusion included Fat Albert Rotunda, an album conceived solely for Bill Cosby's Fat Albert and the Cosby Kids.

Mwandishi was recorded at Wally Heider Recording Studios, in San Francisco, California in January 1971. It was originally recorded by the Mwandishi Sextet that was built around Herbie Hancock and progressive notions of funk, jazz, and rock during this time period.

The tracks on Mwandishi are "Ostinato," the time signature of which is 15/8, "You'll Know When You Get There", and "Wandering Spirit Song".  "Wandering Spirit Song" features Hancock's extensive use of tension and release, whereby he builds the tension of the song by increasing the amount of musical voices and increasing crescendos, only to release the tension with long held out chords on his synthesizer.