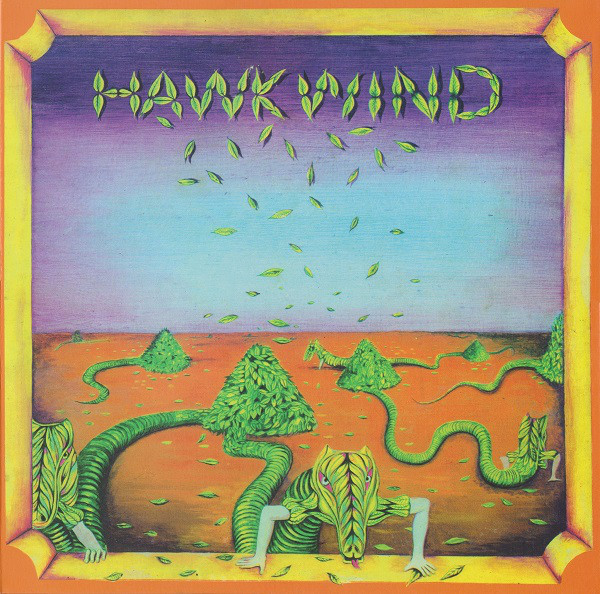 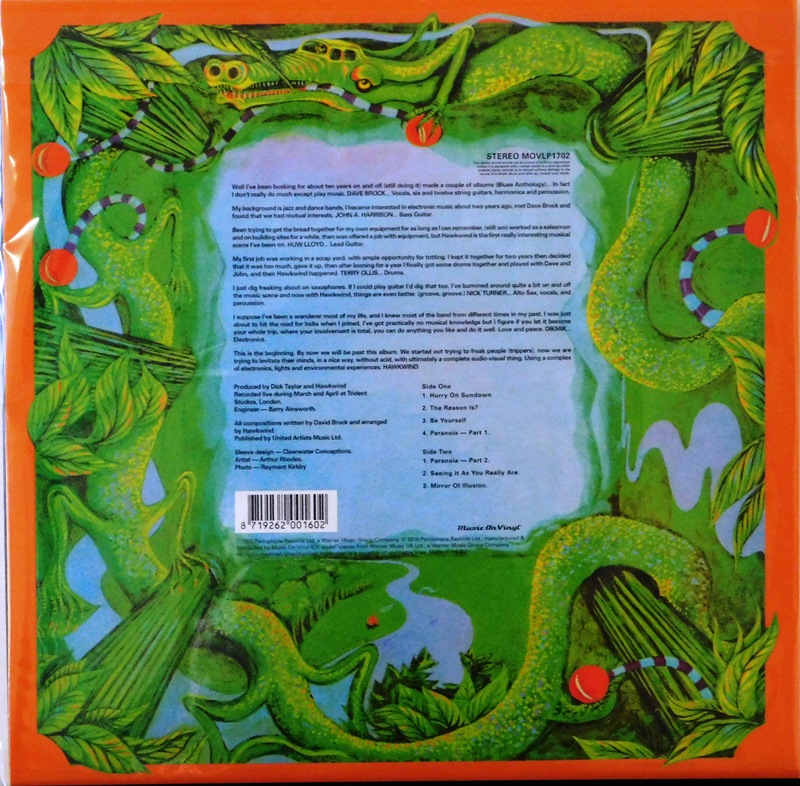 Hawkwind's debut album is an extensive mix of
psychedelic and progressive rock, resulting in the so
called space-rock. As one of the pioneers in this genre
they recorded a bunch of deep soundscapes, combining
the best of different genres. The sound of the band is
original and the approach is naive in a good sense.
This debut can be seen as the highlight of their career,
capturing the true spirit of this raw and communal
musical movement. The Pretty Things guitarist Dick
Taylor produced the debut album by Hawkwind, after
he had left his former group.