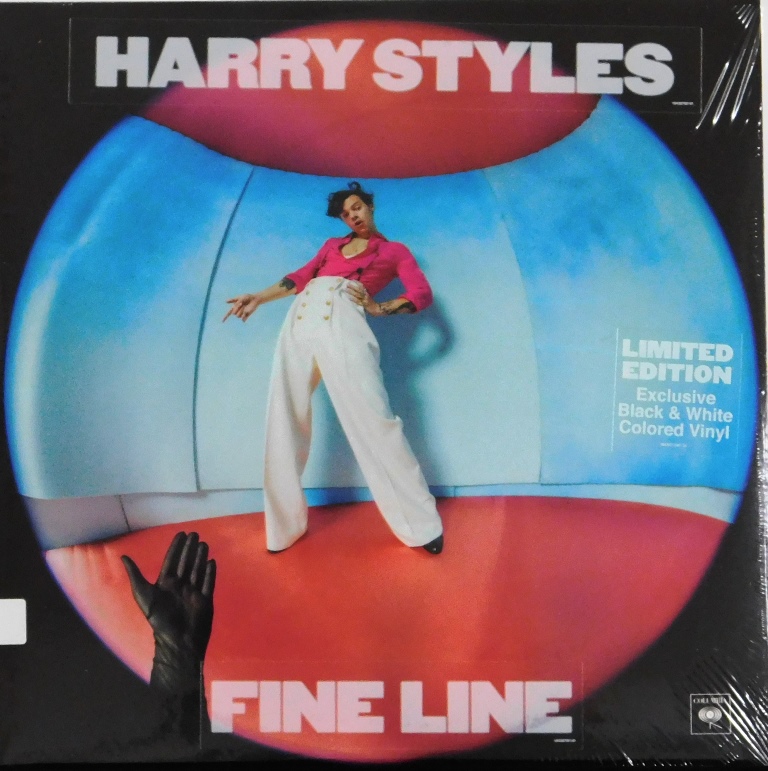 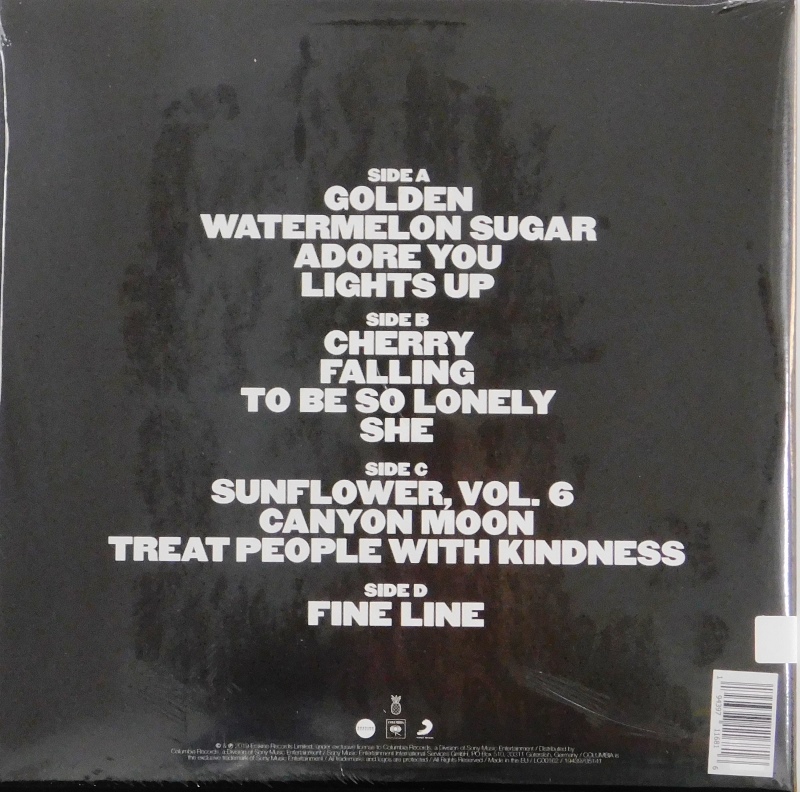 Harry Styles has chosen to use his superpowers for good and not evil. These powers were vested in him by the superstar status of One Direction, which with each passing month sets new records for longest hiatus ever, even as its members meander in multiple directions. The most satisfying of these detours has been Styles’ full immersion in an era that predates him by a few generations, the mellow gold of the 1970s, which, when he released his eponymous solo debut two and a half years ago, made for quite an interesting dichotomy between his fan base and his bank of influences. It was, essentially, Dad-rock for girls. You remember that saying about the men not knowing, but the little girls understanding? Well, the men would have gotten Styles’ initial solo music just fine, if any of them had shown up for the shows. The seats were filled anyway.