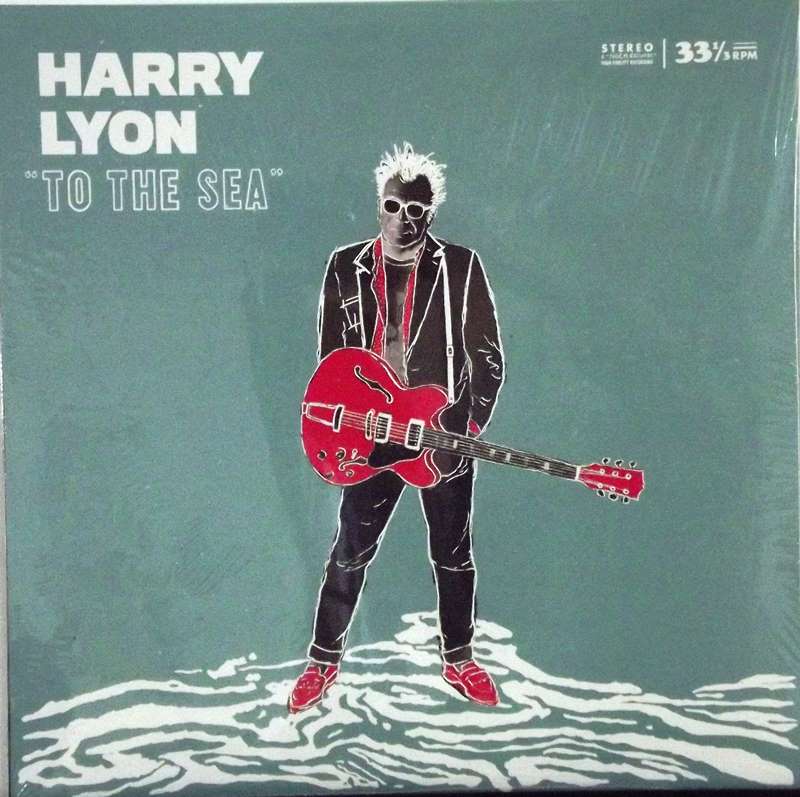 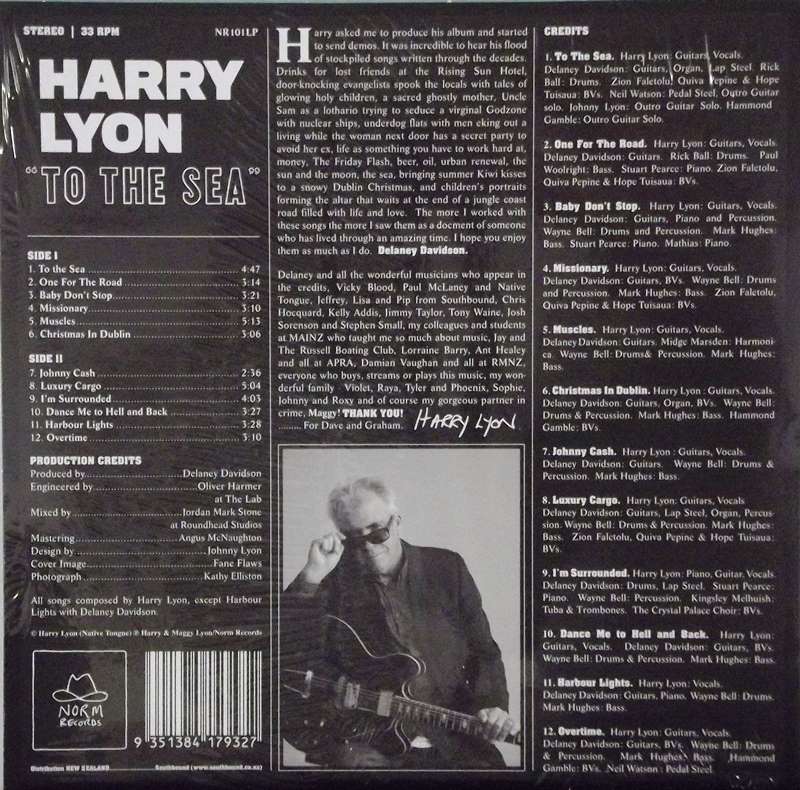 To the Sea is the first solo album for Harry Lyon - the co-founder, guitar player and songwriter with NZ Hall of Fame band Hello Sailor. His songwriting credits include 'Lying in the Sand' and 'Watch Your Back' from Hello Sailor's award- winning first album Dr I Like Your Medicine; 1981 Single of the Year for 'Coup D'Etat'; and 'Muscles', that featured on Midge Marsden's Burning Rain album and was a 1991 APRA Silver Scroll finalist. Lyon also played with The Pink Flamingos, Hammond Gamble, and The Legionnaires for whom he wrote the Top 20 single 'You Bring Out the Worst in Me'. For his upcoming To the Sea tour, Lyons has assembled a band of musicians with a strong connection to the Music and Audio Institute of New Zealand (MAINZ) where he worked until mid-2017.