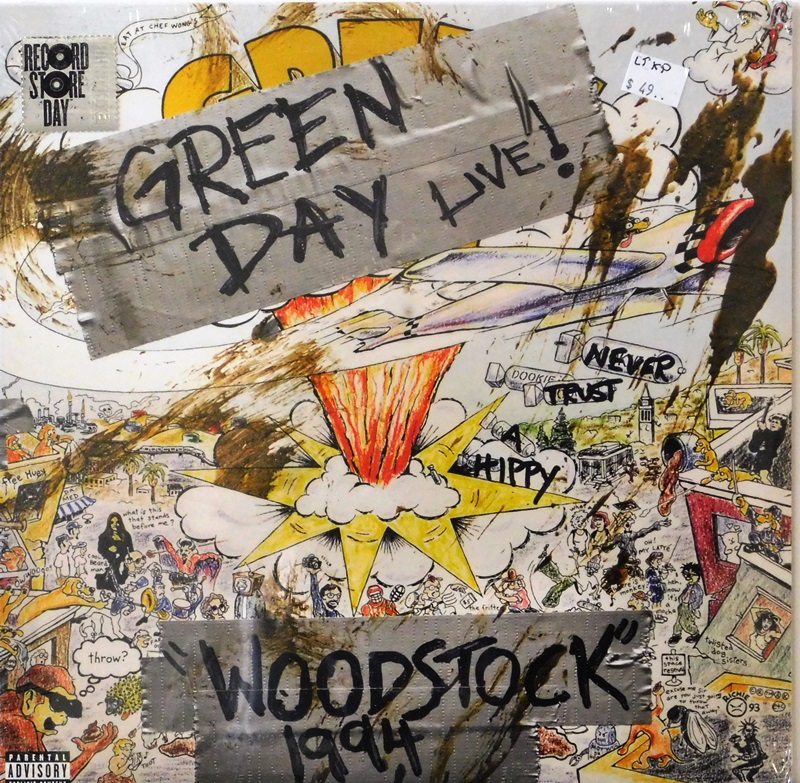 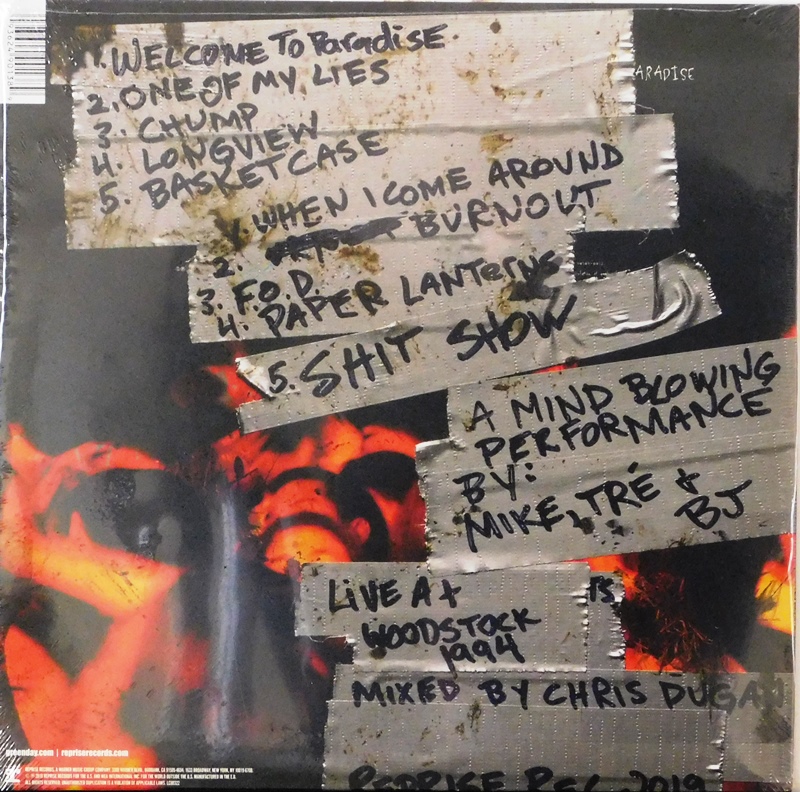 Woodstock 94 was supposed to be about another weekend of peace and love. For Green Day's Mike Dirnt, it ended with a trip to the dentist...

When it comes to perfect couplings, punk rock and riots go together like a horse and carriage. In 1981, at The Ritz in Manhattan, Public Image Limited led their paying public into disorder by playing behind a curtain while frontman John Lydon derided the 3000 strong crowd with the taunt of “silly fucking audience.” That same year, a series of dangerously oversold shows by The Clash at the Bond International Casino saw anarchy in the USA spill out in pitched battles on the thoroughfares of Times Square.

Neither of these donnybrooks, though, can hold a candle to Green Day’s afternoon set at Winston Farm in Saugerties, New York, on Sunday August 14, 1994.

The occasion was Woodstock ’94, a three-day jamboree held to celebrate the 25th anniversary of the now legendary Woodstock festival, at which appeared The Who, Jimi Hendrix and many other leading lights of the time. A quarter of a century on, the bill featured, among others, Aerosmith, Metallica, Nine Inch Nails and Primus.

In 1969, half a million people had been warned to stay away from “the brown acid.” In 1994, the same number of faces were met with a less avoidable threat: the weather. For three days a dishwater sky had wrung torrential and constant rain on upstate New York. By the time Green Day met their audience that Sunday afternoon, conditions were becoming untenable. Onsite, in a radio interview the Australian journalist Andrew Mueller surmised the scenario in one word: “shithouse.”

With a black shirt, a red tie and blue hair, Billie Joe Armstrong’s opening words to the crowd gathered at the festival’s South Stage were antagonistic. “What is this free fucking hippy love shit?,” he asked, adding, “How are you doing, you rich motherfuckers?”

Standing in conditions that made a wet year at Glastonbury look like a sunny day at Glynebourne , the answer was probably, “Not so great, actually.” Testy and volatile, the audience’s distemper would soon enough find its avenue of expression.

20 minutes into their 35 minute set, things began to truly slide out of control. Green Day were already having quite the summer – their Dookie album catapulting its way up the charts, crowds on the Lollapalooza tour hurdling turnstiles in order to catch their noon set – but the trio had never seen anything like this. Slogging their way through When I Come Around, the sky was brown with missiles made of mud; the stage looked like a late season non-league football pitch from 1973.