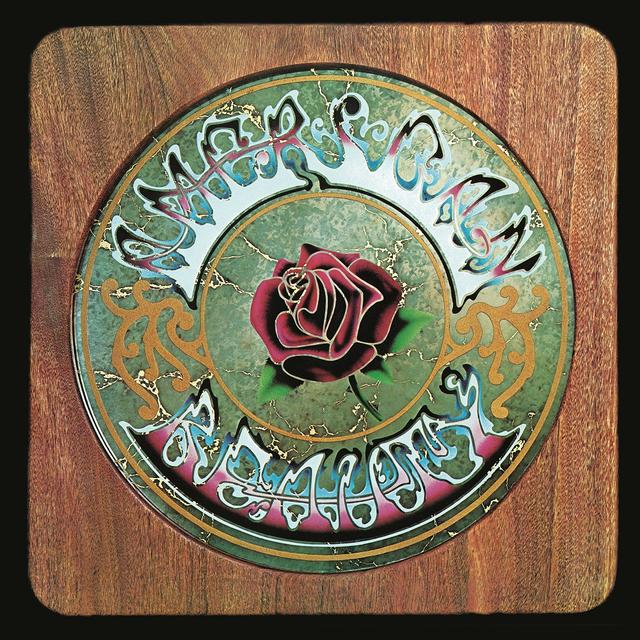 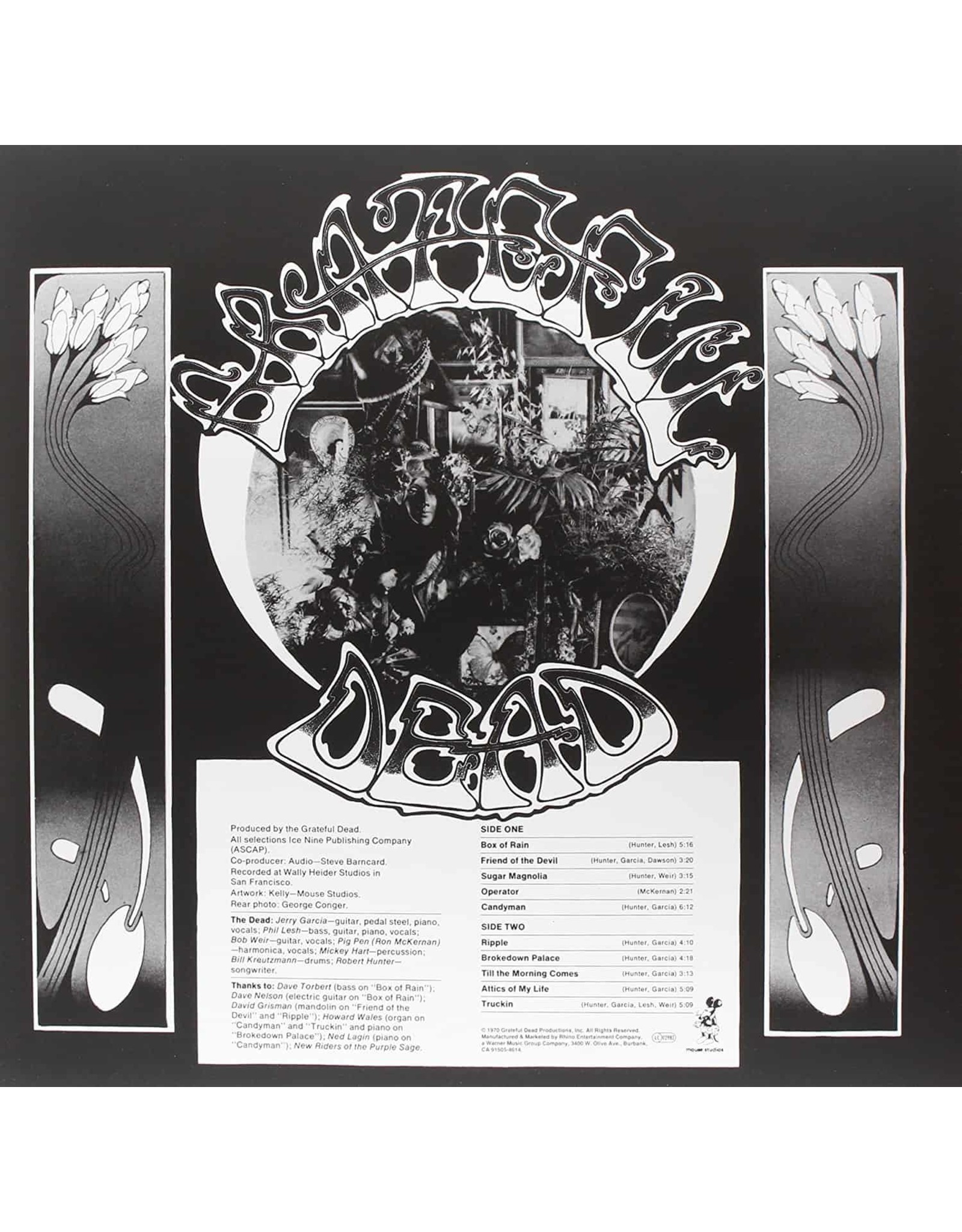 American Beauty is the fifth studio album by rock band the Grateful Dead. Originally released November 1, 1970, by Warner Bros. Records, the album continued the folk rock and country music style of their previous album Workingman's Dead, issued earlier in the year. Though the Americana approach is still evident in the songwriting, comparatively the sound focused more on folk harmonies and major-key melodies, showing influence from Bob Dylan and Crosby, Stills, Nash, & Young.

Upon release, American Beauty entered the Billboard 200 chart, ultimately peaking at number 30 during a nineteen-week stay in January 1971.[10] On July 11, 1974, the album was certified Gold by the Recording Industry Association of America, and it later reached Platinum and Double Platinum certification in 1986 and 2001, respectively. In 2003, the album was ranked number 258 on Rolling Stone magazine's list of the 500 greatest albums of all time, 261 in a 2012 revised list, and 215 in a 2020 revised list.[11]