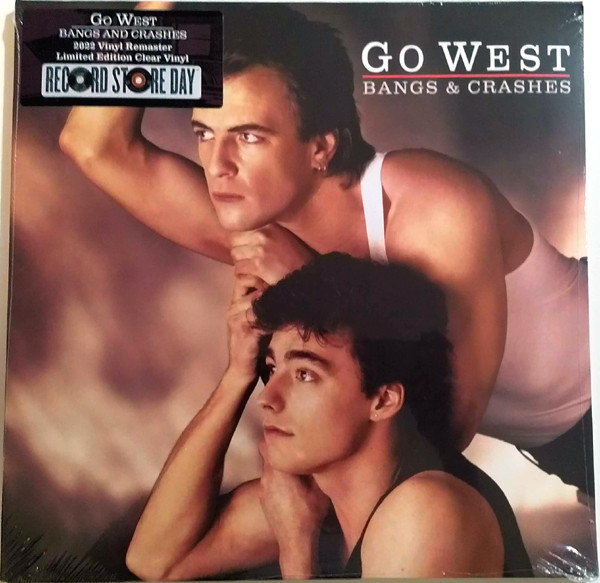 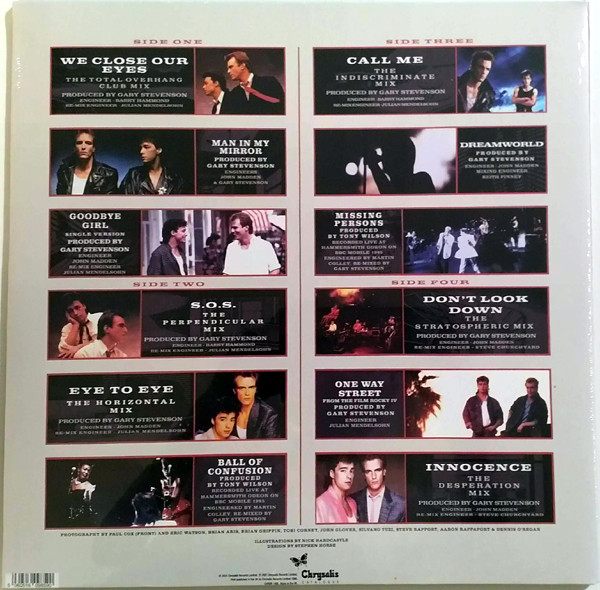 Go West are an English pop duo, formed in 1982 by lead vocalist Peter Cox and rhythm guitarist and backup vocalist Richard Drummie who had first met back in 1974. The duo enjoyed their peak of popularity between the mid 1980s and the early 1990s