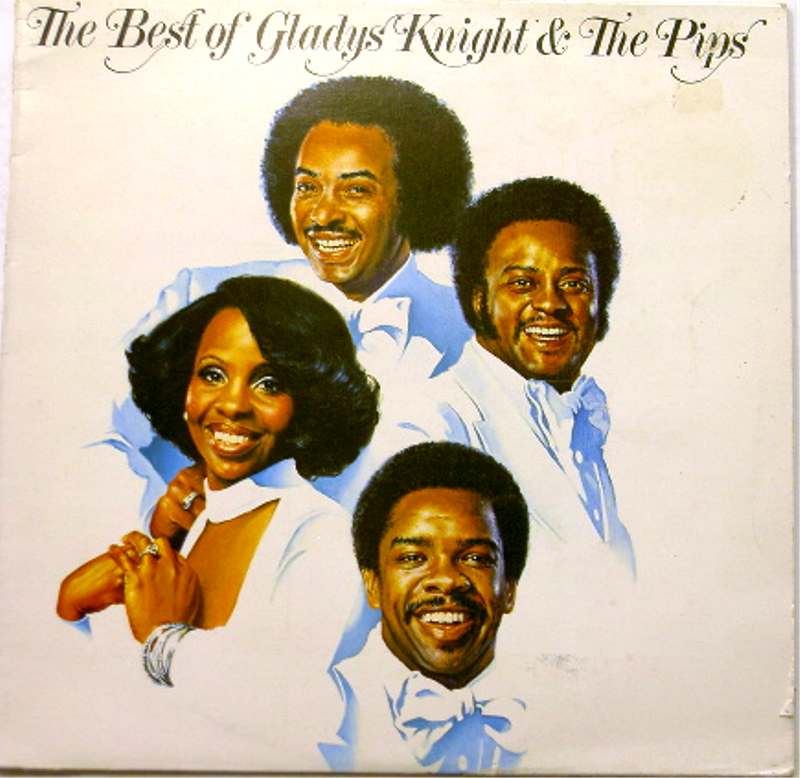 The Best of Gladys Knight & The Pips

Gladys Knight & the Pips were an American R&B/soul/funk family music group from Atlanta, Georgia, that remained active on the music charts and performing circuit for over three decades.

Starting out as simply The Pips in 1952, derived from a cousin's nickname, the founding members were Gladys Knight, brother Merald "Bubba" Knight, sister Brenda Knight and cousins Eleanor Guest and William Guest. After a couple of years performing in talent shows, the group signed with Brunswick Records in 1957, recording a couple of singles that failed to chart. Brenda Knight and Eleanor Guest eventually left the group and were replaced by another cousin, Edward Patten, and a non-relative, Langston George in 1959. This lineup produced the group's first hit single, "Every Beat of My Heart". After the single was released on three different labels, they changed their name to Gladys Knight & the Pips in 1961. Langston George left the same year and Gladys Knight left in 1962 to start a family with musician Jimmy Newman. Knight rejoined in 1964 and this lineup continued until the group's disbandment in 1989.

The group reached commercial success after signing with Motown Records in 1966. After a year and a half, the group recorded the first hit single version of "I Heard It Through the Grapevine" in 1967, which led to several hit singles for Motown's Soul Records label, including "Nitty Gritty", "Friendship Train", "If I Were Your Woman", "I Don't Want to Do Wrong" and the Grammy-winning "Neither One of Us (Wants to Be the First to Say Goodbye)", before leaving the label for Buddah Records in 1973. At Buddah, they recorded the hits "Best Thing That Ever Happened to Me", "I've Got to Use My Imagination", "I Feel a Song (In My Heart)" and their Grammy-winning and number-one hit single, "Midnight Train to Georgia". In 1974, they recorded the soundtrack to the successful film Claudine with producer Curtis Mayfield, which included the songs "On and On", "The Makings of You" and "Make Yours a Happy Home". Contractual difficulties with their labels forced the group to record side projects from 1977 until 1980 when they signed with Columbia Records. Later hits included "Landlord", "Save the Overtime (For Me)" and the Grammy-winning single "Love Overboard". In 1989, the group disbanded with the Pips retiring and Knight embarking on a successful solo career.

Gladys Knight & the Pips are multiple Grammy and American Music Award winners and are inductees into the Rock and Roll Hall of Fame[1] and the Vocal Group Hall of Fame in 1996 and 2001 respectively.[2]