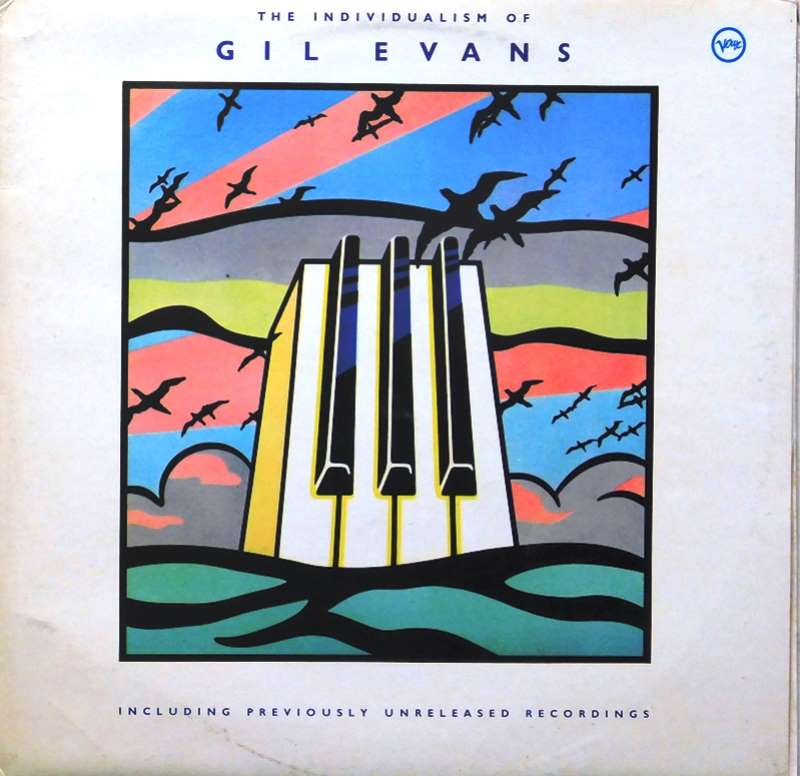 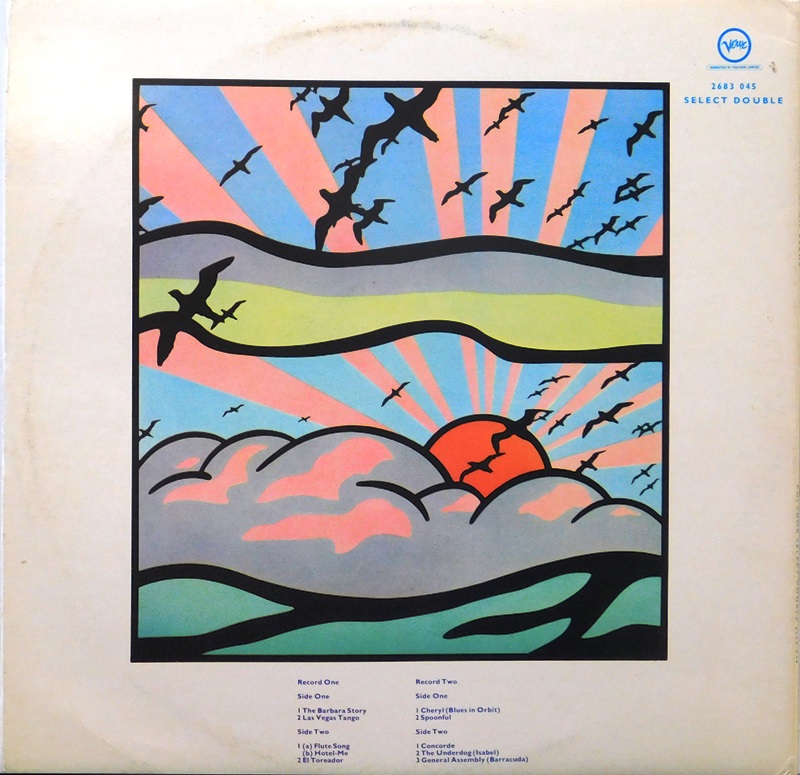 The Individualism Of Gil Evans

The Individualism of Gil Evans is an album by pianist, conductor, arranger and composer Gil Evans originally released on the Verve label in 1964. It features Evans' big band arrangements of five original compositions (two cowritten with Miles Davis) and compositions by Kurt Weill, Bob Dorough, John Lewis and Willie Dixon. Tracks 1, 6, 7, 8 & 9 first appeared on the CD version of the album.[1]

The Allmusic review by Scott Yanow awarded the album 4 stars stating "Highly recommended to Gil Evans fans; it is a pity he did not record more during this era".[2] Gil Evans was nominated for a Grammy Award for the album, for Best Instrumental Jazz Performance - Large Group Or Soloist With Large Group (losing to Laurindo Almeida, for Guitar from Ipanema).[3]