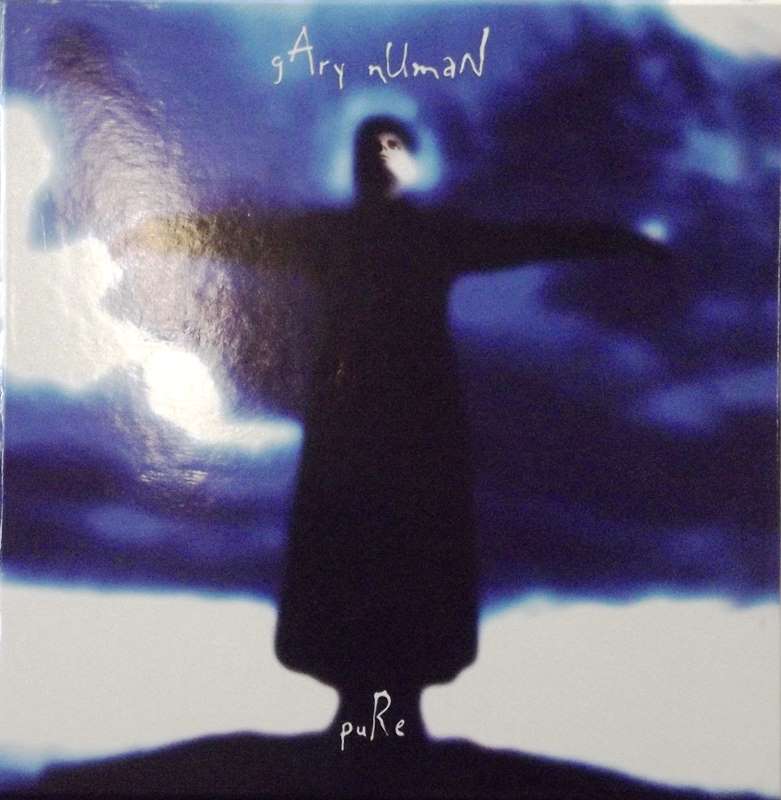 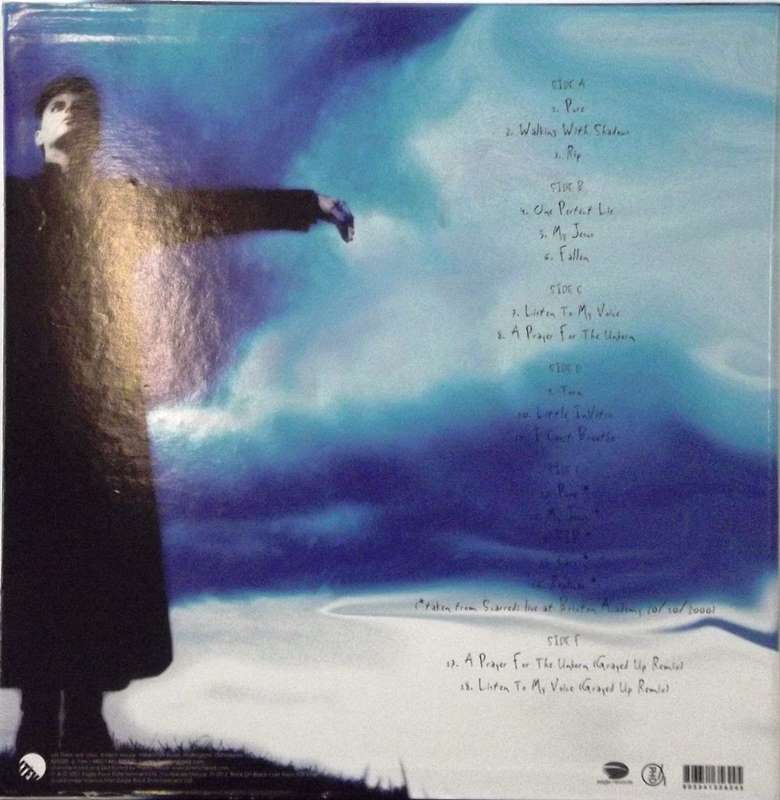 Lyrically, Pure was seen as continuing the composer’s attacks on Christian dogma but in a somewhat more personal fashion than on Exile.[9] The recording featured an expanded group of collaborators after the largely one-man efforts of Sacrifice (1994) and Exile. The Sulpher team of Rob Holliday and Monti contributed guitar and drums, respectively, as well as keyboards and additional production.

The opening/title song was typical of most tracks on the album, beginning with ethereal strings and piano effects that gave way to an industrial metal guitar riff before breaking into a thunderous chorus. It was described by Numan as an attempt to explore the mind of a rapist and murderer.[10] "Walking With Shadows" started with a scenario similar to the early Tubeway Army song "The Life Machine", that of a man in a coma, but one who, rather than wishing to return to his loved ones, wanted his loved ones to join him. "My Jesus", "Listen to My Voice" and "Rip" expanded upon the atheistic/heretical themes that were introduced on Sacrifice and which dominated Exile. "I Can’t Breathe" inhabited a world similar to Sacrifice’s "Deadliner", that of a waking nightmare. "Fallen" was the composer's first instrumental in a number of years, full of distorted effects. "A Prayer for the Unborn" and "Little Invitro" were relatively gentler numbers inspired by personal tragedy,[10] specifically the recent miscarriages suffered by Numan's wife Gemma and the couple's many unsuccessful IVF attempts up until that time.[11]

Pure's style was compared to that of other industrial rock acts, such as Nine Inch Nails and Marilyn Manson, who had themselves acknowledged Numan's earlier influence on their own music. Whilst some critics and fans professed themselves weary of a third record apparently obsessed with (anti) religious themes, others such as The Sunday Times described Pure as Numan’s best album since his classic 1979/80 period.