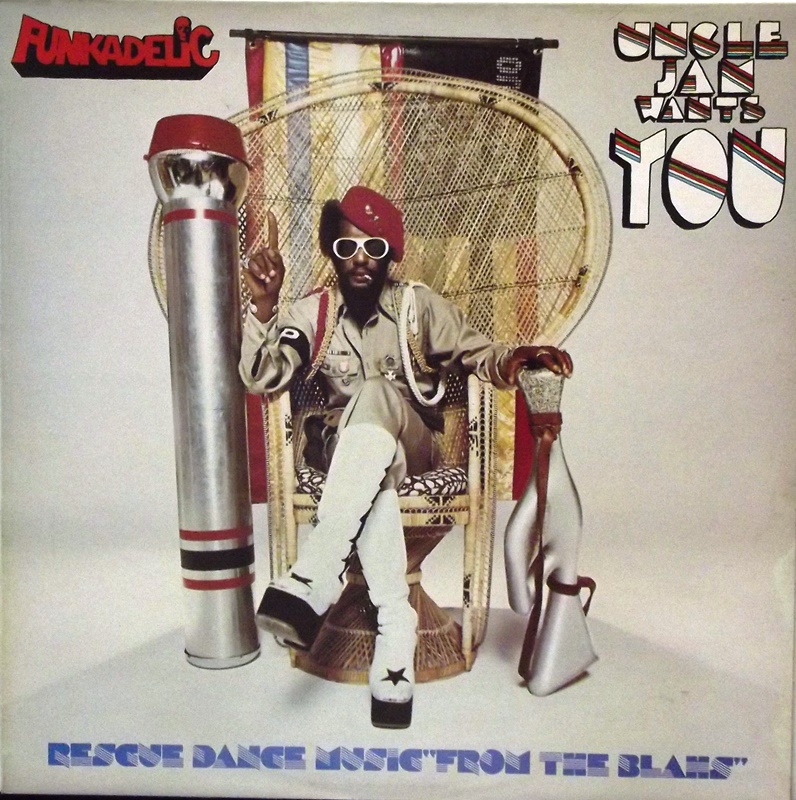 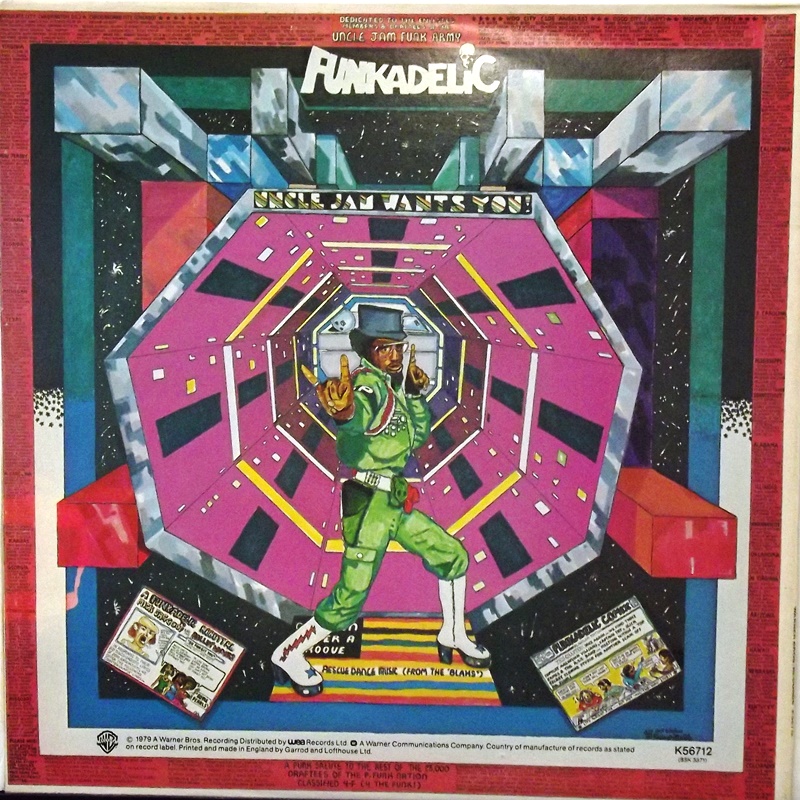 Uncle Jam Wants You is the eleventh studio album by American funk band Funkadelic. It was originally released by Warner Bros. Records on September 21, 1979, and was later reissued on CD by Charly Groove Records and Priority Records. It was produced by George Clinton under the alias Dr. Funkenstein. It is the first Funkadelic album since America Eats Its Young in 1972 not to sport a cover illustrated by Funkadelic artist Pedro Bell, though Bell did contribute some interior artwork. Uncle Jam Wants You was the second Funkadelic album to be certified gold. The album peaked at number two on the Billboard Soul album chart.