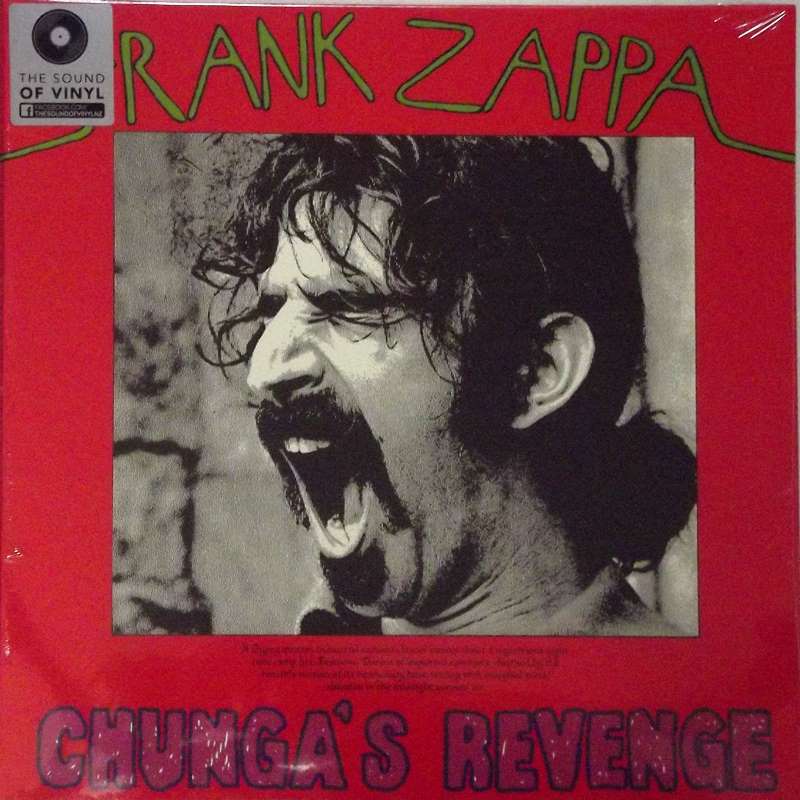 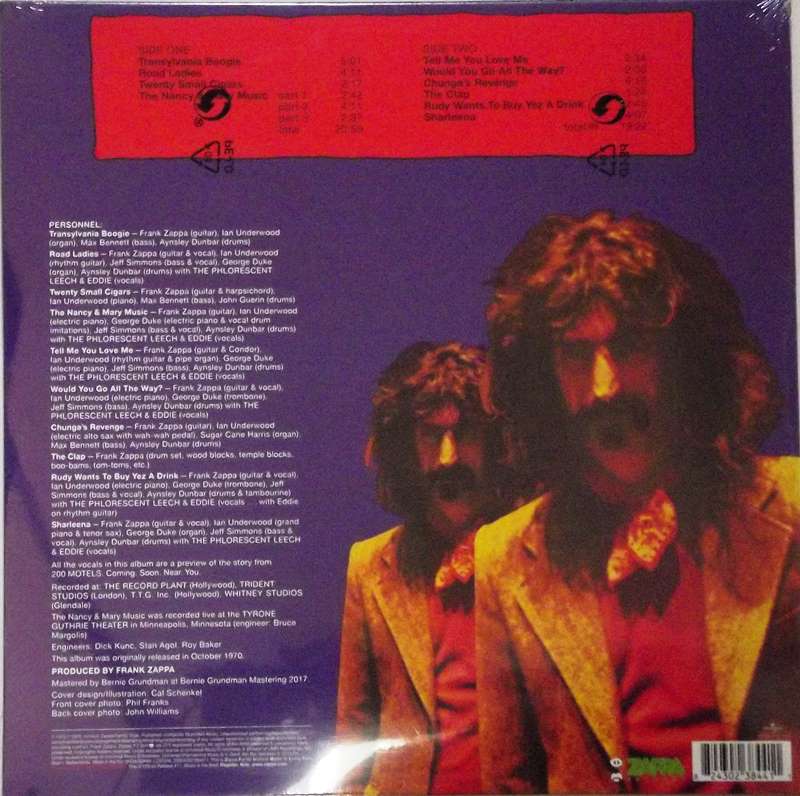 Chunga's Revenge is the third solo album by Frank Zappa, released on October 23, 1970. Zappa's first effort of the 1970s marks the first appearance of former Turtles members Flo & Eddie on a Zappa record, and signals the dawn of a controversial epoch in Zappa's history. Chunga's Revenge represents a shift from both the satirical political commentary of his 1960s work with The Mothers of Invention, and the jazz fusion of Hot Rats.