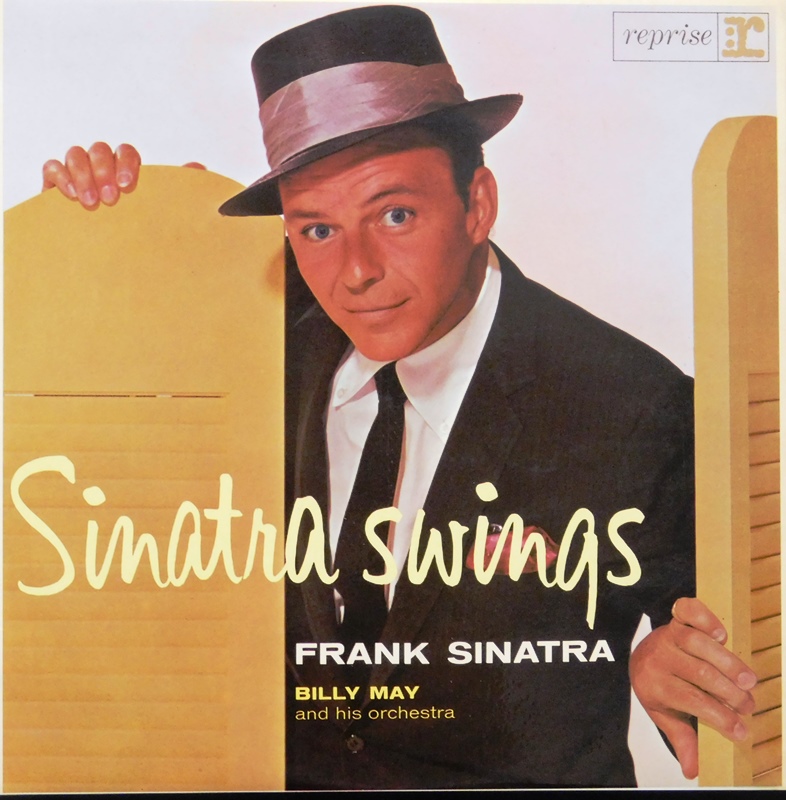 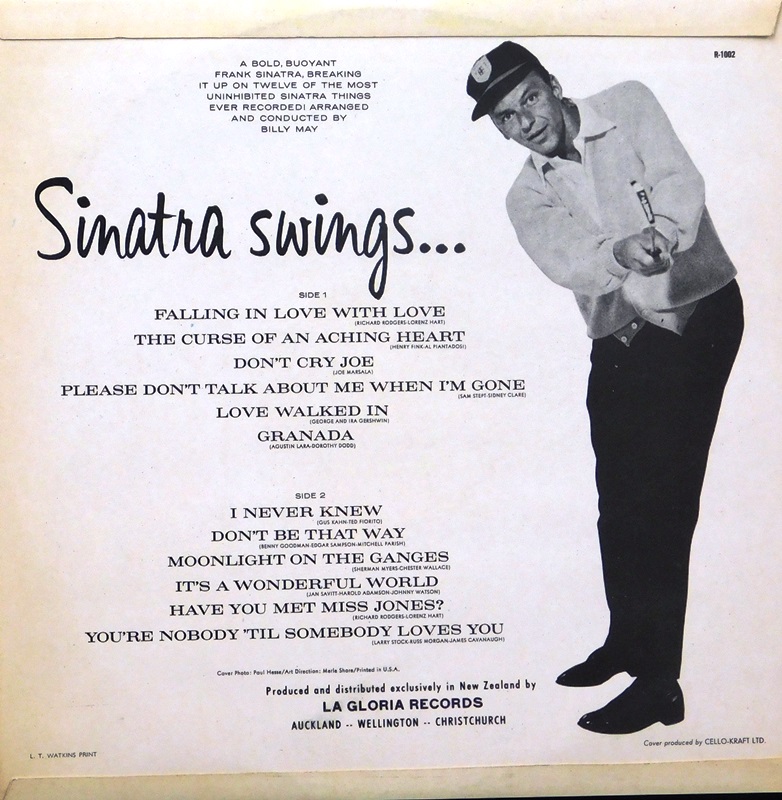 Sinatra Swings (originally titled Swing Along with Me) is an album by Frank Sinatra, released in 1961.

The album's two titles derive from the fact that Capitol thought this album, originally titled Swing Along With Me, was so close in sound and title to Sinatra's earlier Capitol album Come Swing with Me! that the label sought, and was granted, a court order requiring Reprise to change the title of this, only his second Reprise album, to Sinatra Swings. Reprise was not required to recall LPs already shipped, but had to print new labels and jackets.[3]  All compact disc releases have retained the artwork with the alternate title intact.

It was advertised on the record sleeve as featuring "twelve of the most uninhibited Sinatra things ever recorded." The tracks were arranged and conducted by Billy May and his orchestra. Sinatra had a small hit with the single Granada included on this album.