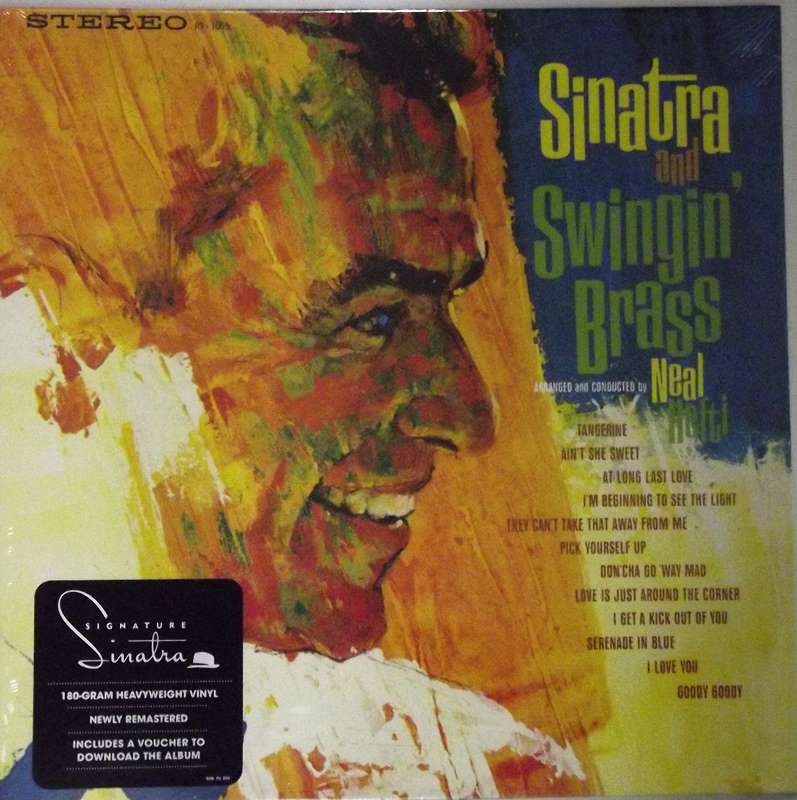 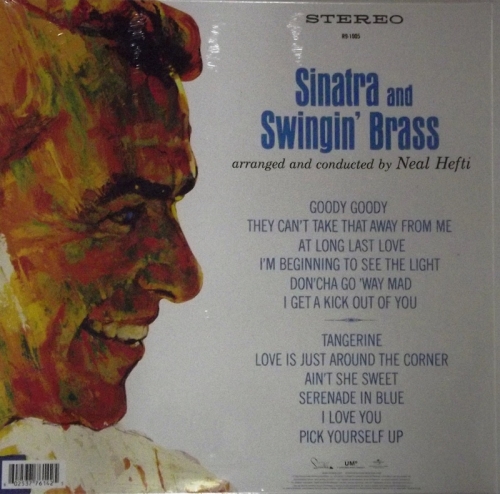 Brand new sealed repressing of this classic album made in the EU.

Sinatra And Swingin' Brass is a 1962 studio album by Frank Sinatra.