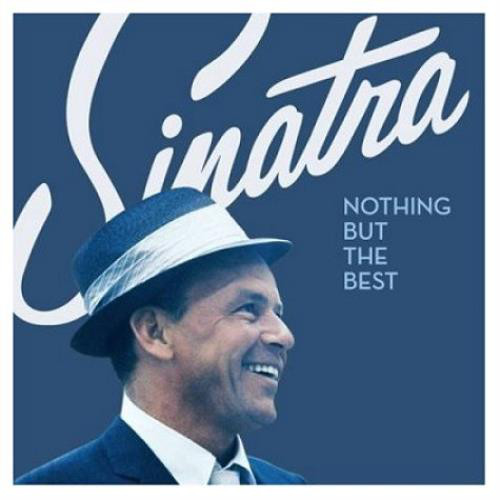 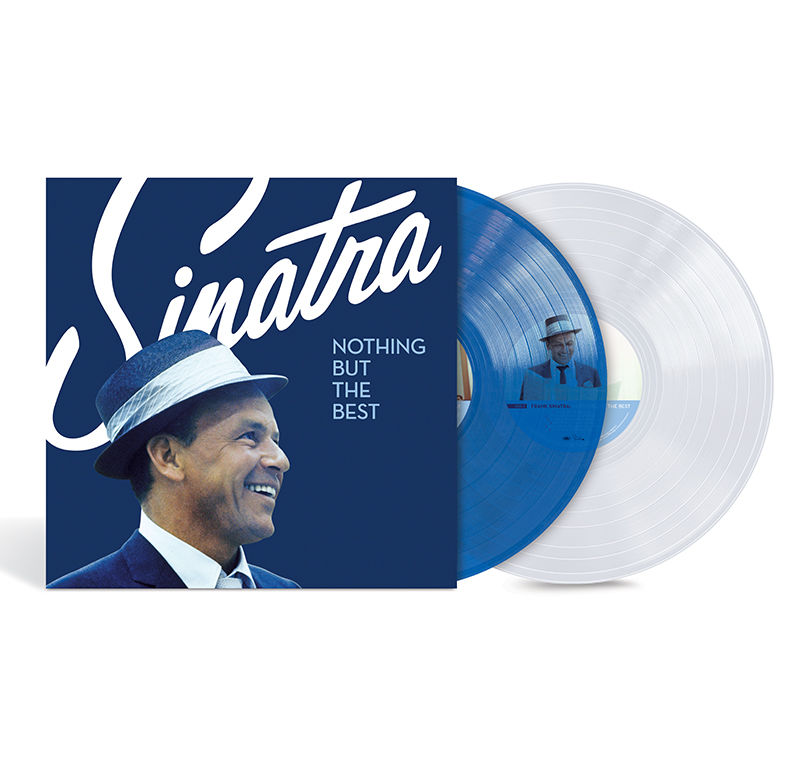 Nothing But The Best (Blue & Clear Vinyl)

Nothing but the Best is a 2008 compilation album by American singer Frank Sinatra. All the tracks on this album are recordings made when Sinatra was on his own Reprise label, thus the first track, "Come Fly with Me" is not the 1957 Capitol version. Other notable differences are "Strangers in the Night" has an extended fade out and the first two cymbal notes are cut from the beginning of the "Theme from New York, New York".

The album was certified Gold by the RIAA on December 9, 2008.[2] It has been present on the Billboard Top 200 for 135 weeks as of August 16, 2012 [3] The producer of this album is Charles Pignone and the executive producer is Robert Finkelstein & Jimmy Edwards.