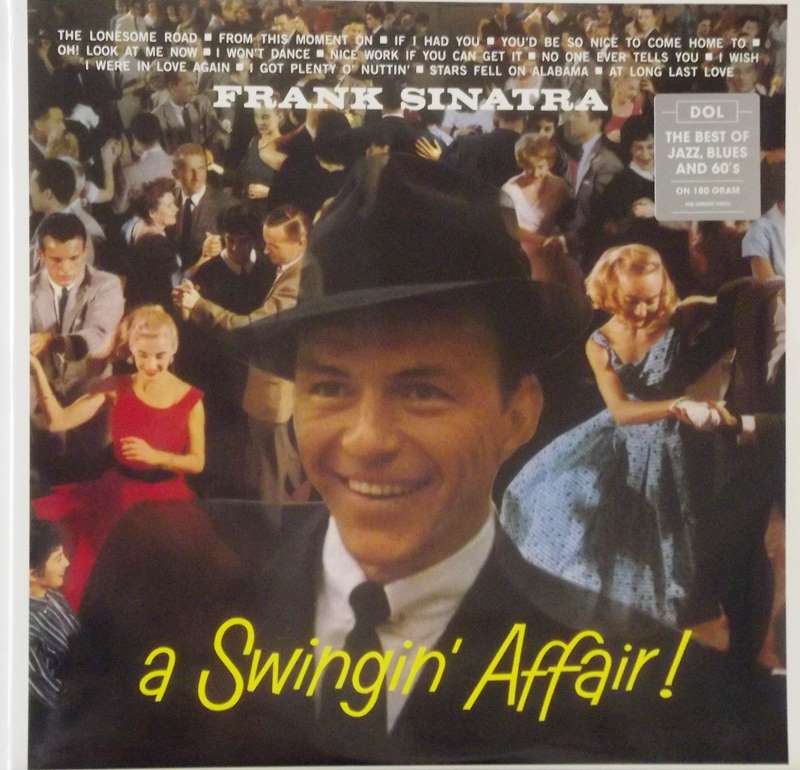 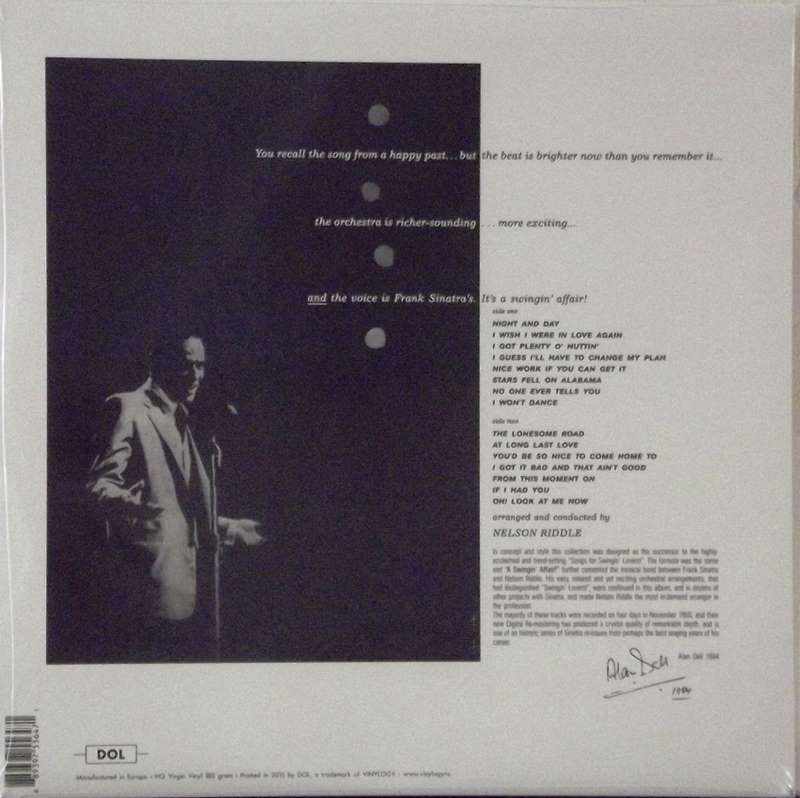 A Swingin' Affair! is the twelfth studio album by Frank Sinatra. It is sometimes mentioned as the sequel to Songs for Swingin' Lovers.

"The Lady Is a Tramp" was bumped from the original album and replaced with "No One Ever Tells You", which had been recorded months earlier. Later, "The Lady is a Tramp" appeared on the soundtrack for Pal Joey. It was restored to the album for the compact disc release.