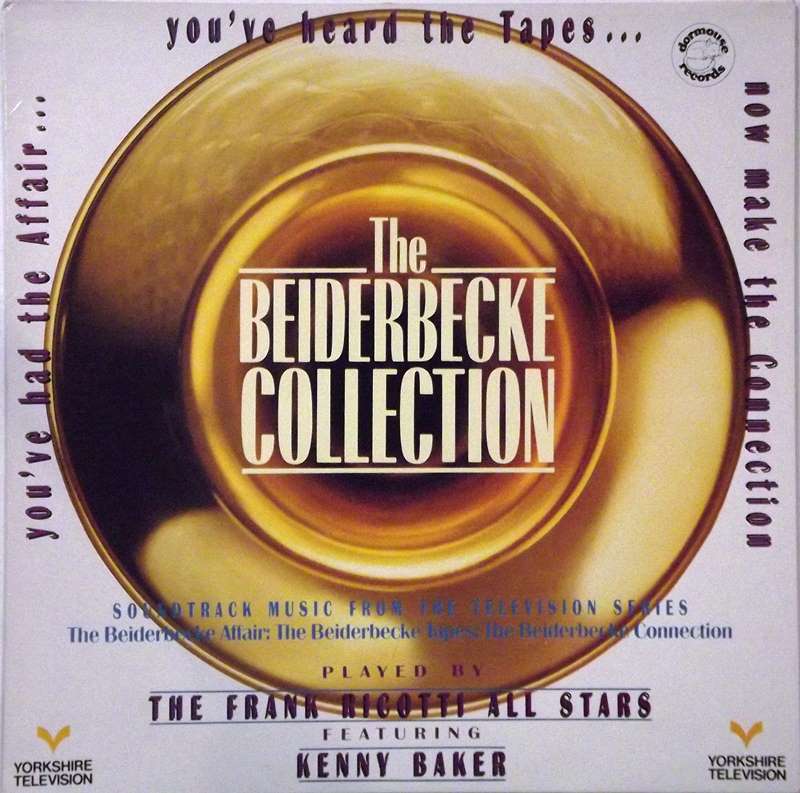 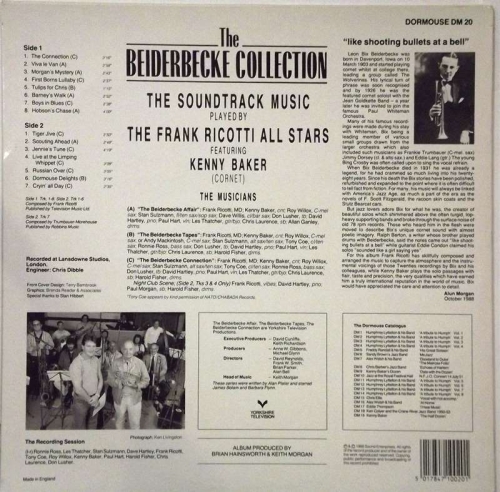 In the late 1960s and early 1970s, Ricotti led his own jazz quartet. A line-up of the band featuring the guitarist Chris Spedding, bassist Chris Laurence and drummer Bryan Spring recorded the album Our Point of View, released in July 1969. In 1971, in partnership with bassist Mike de Albuquerque, he released the album First Wind (as 'Ricotti and Albuquerque').

In the 1980s he played with Chris Laurence and John Taylor in the group Paragonne, and played with Beck again in 1984. After this he worked primarily as a studio musician. Ricotti has recorded with artists such as Freddie Mercury, Pet Shop Boys, Swing Out Sister, Belle and Sebastian, Clannad, Barclay James Harvest, Meat Loaf, Elkie Brooks, Rick Wakeman, Tina Turner, Aztec Camera, Thomas Anders, Alphaville and Mark Knopfler.

Between 1984 and 1987 Ricotti wrote the soundtrack music for Yorkshire Television's The Beiderbecke Trilogy, in the style of Bix Beiderbecke. The music was performed by his band, the Frank Ricotti All Stars, and featured Kenny Baker on cornet. A soundtrack album was released in 1988. Later, in June 1993, it peaked at No. 73 in the UK Albums Chart.[1] Ricotti and his band made a cameo appearance in the final series, playing in a jazz club.

In 2007 Ricotti played vibes on Mark Knopfler's album Kill to Get Crimson.