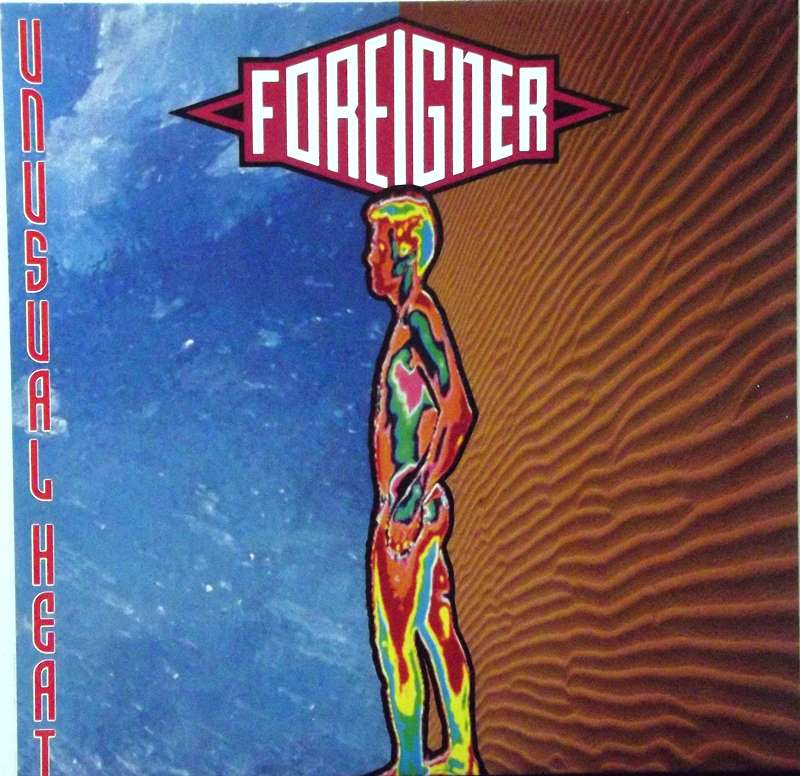 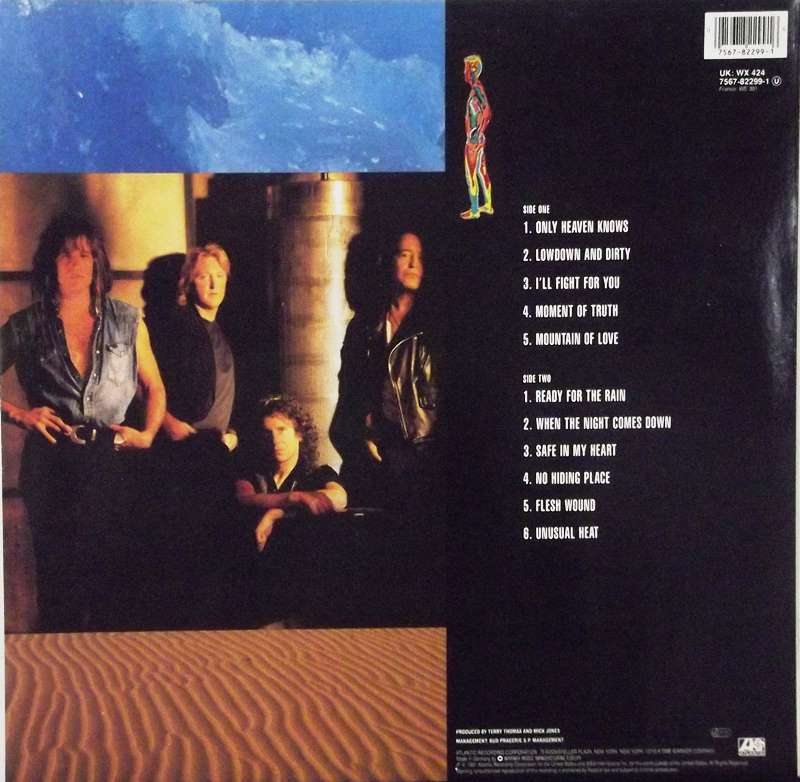 Unusual Heat is the seventh studio album by British-American rock band Foreigner, released on June 14, 1991 by Atlantic Records.[3] Recorded at several different studios across the state of New York and England, and produced by Terry Thomas and Mick Jones, it was the only album with lead singer Johnny Edwards. He replaced original lead singer Lou Gramm after the latter had parted company in 1990. Unusual Heat was the last album to feature bass guitarist Rick Wills, who joined the band in 1979, and drummer Dennis Elliott, who was a founding member.

Unusual Heat was a huge commercial failure, only peaking at number 117 on the Billboard 200 chart[4] – a sharp decline in sales comparing with all previous albums, all of which reached the Top 20 and became at least Platinum. Neither of the two singles released from the album charted on the Billboard Hot 100, however, "Lowdown and Dirty" was a number 4  Mainstream Rock chart hit.[5]