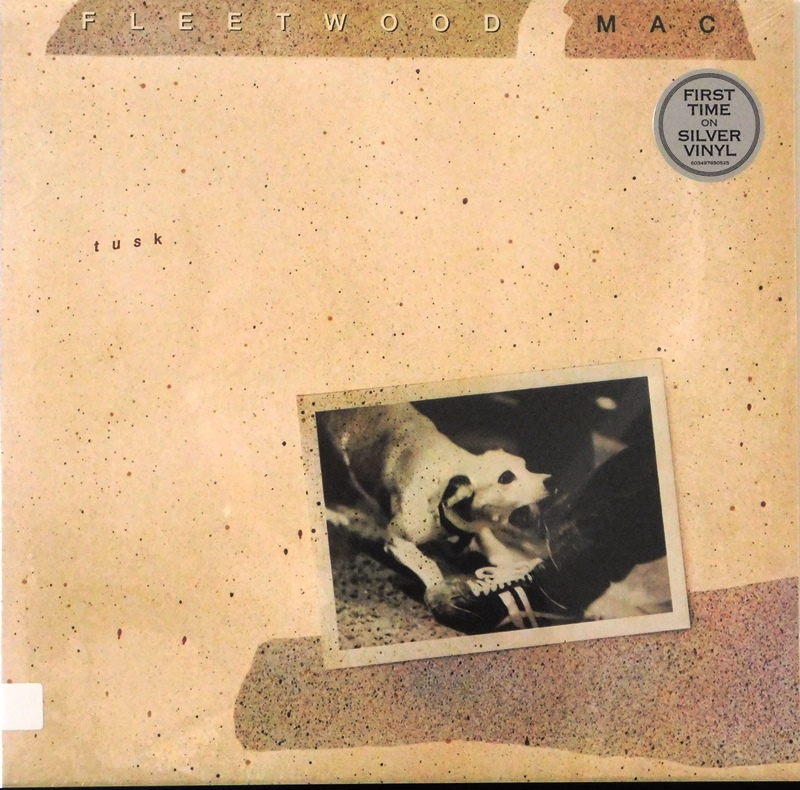 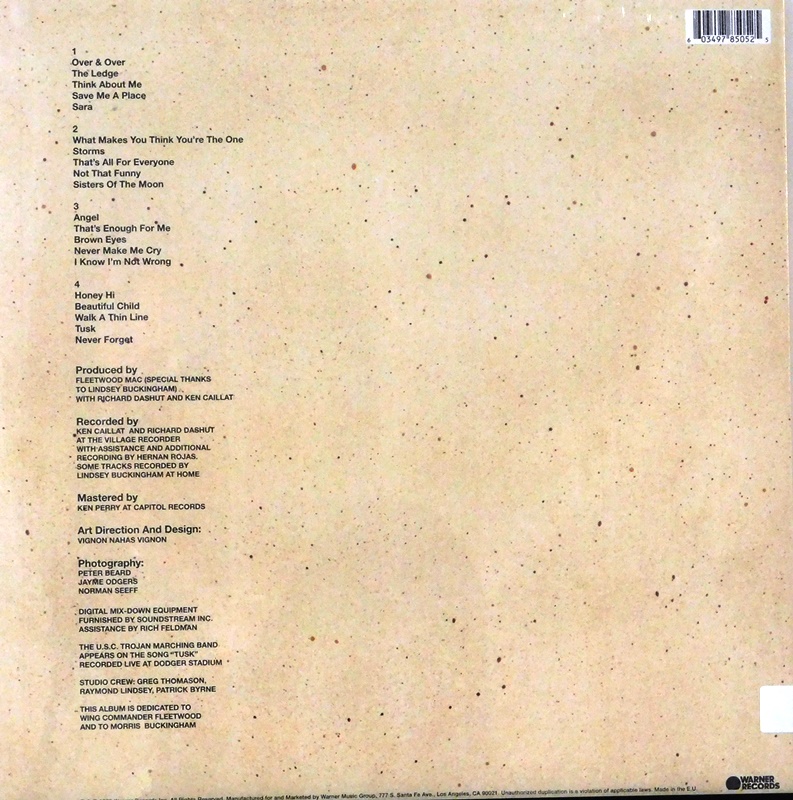 Tusk is the 12th studio album by British-American rock band Fleetwood Mac, released as a double album on 12 October 1979.[3] It is considered more experimental than their previous albums: partly a consequence of Lindsey Buckingham's sparser songwriting arrangements and the influence of post-punk.[4] The production costs were estimated to be over $1 million (equivalent to $3.45 million in 2018), making it the most expensive rock album recorded to that date.[5]

The band embarked on a nine-month tour to promote Tusk. They travelled extensively across the world, including the U.S., Australia, New Zealand, Japan, France, Belgium, Germany, the Netherlands, and the UK. In Germany, they shared the bill with Bob Marley. On this world tour, the band recorded music for the Fleetwood Mac Live album released in 1980.[6]

Compared to 1977's Rumours, which sold 10 million copies by February 1978, Tusk was regarded as a commercial failure by the label, selling four million copies. It has since been recognized for its influence on various genres, particularly pre-punk.[7] In 2013, NME ranked Tusk at number 445 in their list of The 500 Greatest Albums of All Time.[8] The album was also included in the book 1001 Albums You Must Hear Before You Die.[9]