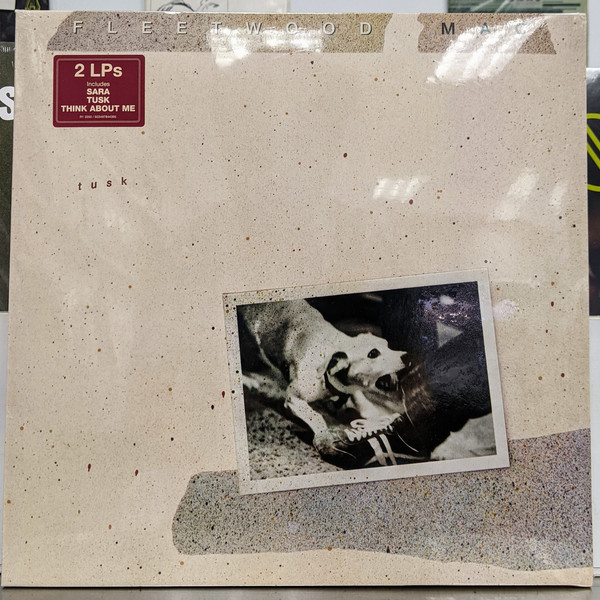 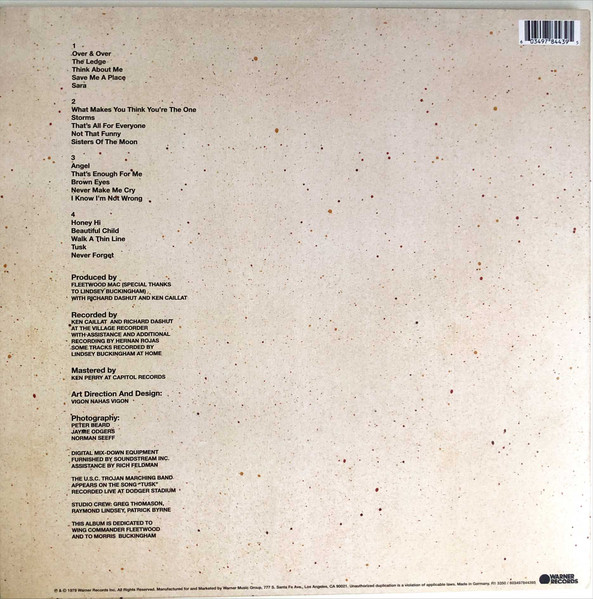 More than any other Fleetwood Mac album, Tusk is born of a particular time and place - it could only have been created in the aftermath of Rumours, which shattered sales records, which in turn gave the group a blank check for its next album. But if they were falling apart during the making of Rumours, they were officially broken and shattered during the making of Tusk, and that disconnect between bandmembers resulted in a sprawling, incoherent, and utterly brilliant 20-track double album. Tusk is a bracing, weirdly affecting work that may not be as universal or immediate as Rumours, but is every bit as classic. As a piece of pop art, it's peerless. - All Music