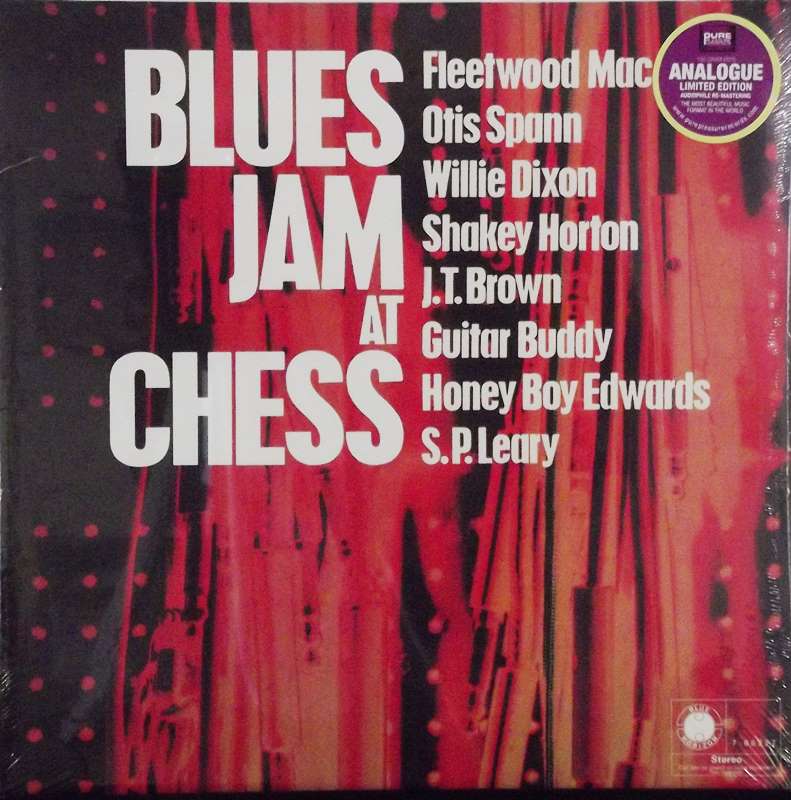 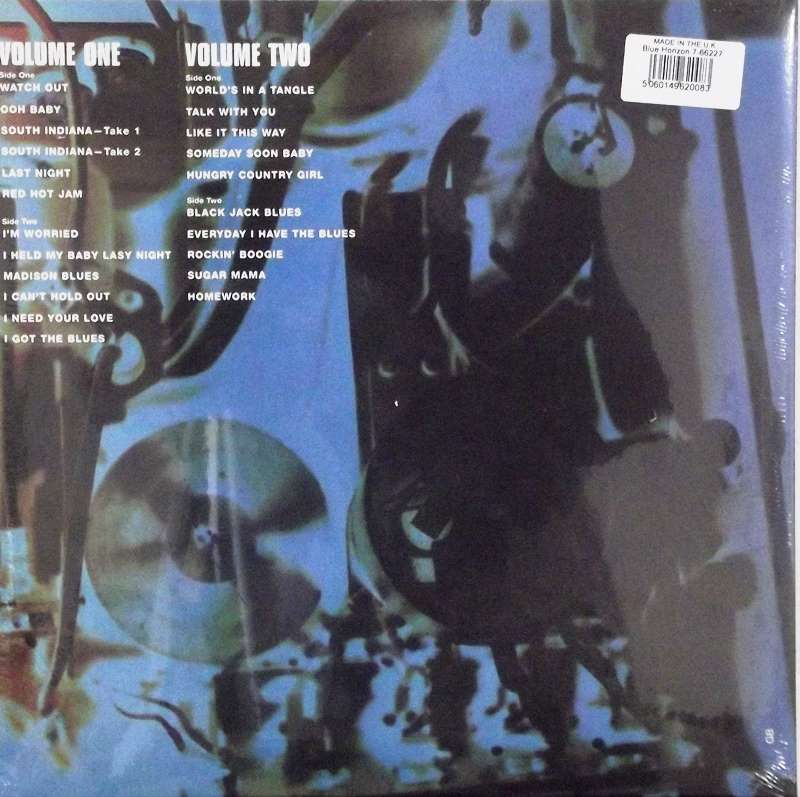 Blues Jam at Chess/Fleetwood Mac In Chicago/Blues Jam In Chicago Vols. 1 & 2 was the result of a recording session in early 1969, at Chess Records in Chicago (home to Muddy Waters, Howlin' Wolf, et al.) with Fleetwood Mac, then a young British blues band, and a number of famous Chicago Blues artists from whom they drew inspiration.