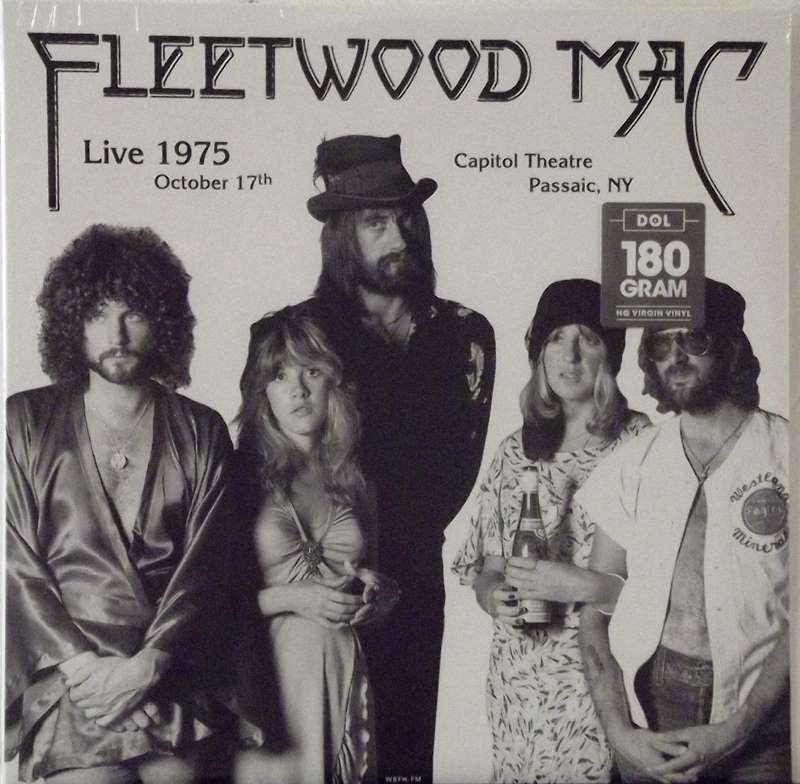 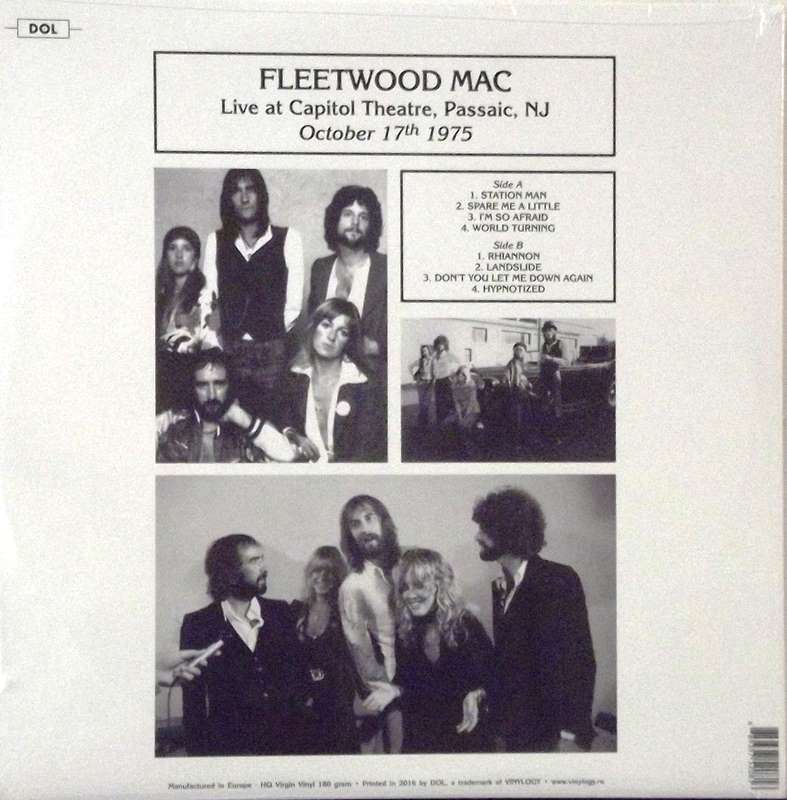 Following the release of their breakout smash hit eponymous LP in July of 1975, Fleetwood Mac performed a historic live show at the Capitol Theater in Passaic, NJ. The group with the addition of Lindsey Buckingham and Stevie Nicks had been together less than a year but they were already known as one of the tightest live bands around. Featuring cuts from McVie / Welch era LPs like Bare Trees, and Mystery To Me, earlier stuff like Kiln House, the classic Buckingham Nicks LP, and, of course, Fleetwood Mac, this show is a tour de force and one of the finest from the 1975 tour.