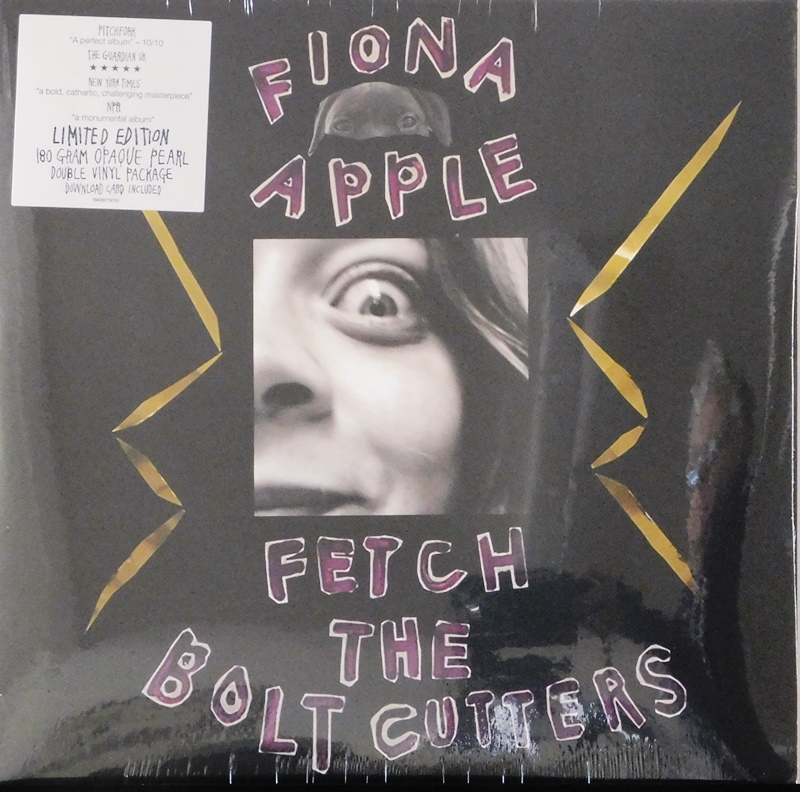 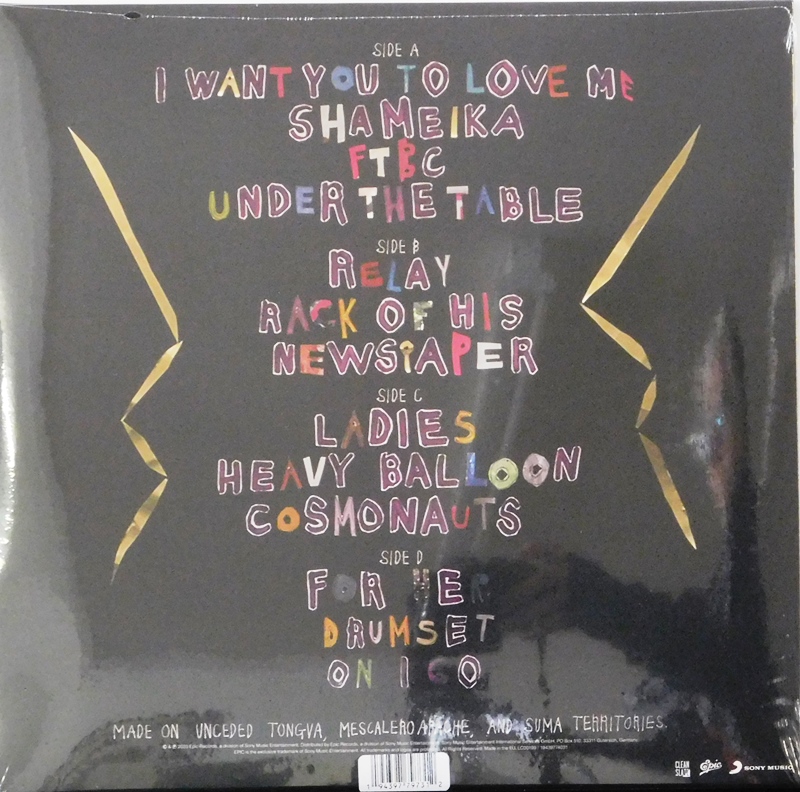 Fetch the Bolt Cutters is the fifth studio album by American singer-songwriter Fiona Apple. It was released on April 17, 2020, Apple's first release since The Idler Wheel... in 2012. The album was recorded from 2015 to 2020, largely at Apple's home in Venice Beach. It was produced and performed by Apple alongside Amy Aileen Wood, Sebastian Steinberg and Davíd Garza; recording consisted of long, often-improvised takes with unconventional percussive sounds. GarageBand was used for much of this recording, and Apple credited the album's unedited vocals and long takes to her lack of expertise with the program.

Rooted in experimentation, the highly percussive album resists genre categorization. While conventional instruments, such as pianos and drum sets, do appear, the album also features prominent use of non-musical found objects as percussion. Apple described the result as "percussion orchestras". These industrial-like rhythms are contrasted against traditional melodies, and the upbeat songs often subvert traditional pop structures.

The album explores freedom from oppression; Apple identified its core message as: "Fetch the fucking bolt cutters and get yourself out of the situation you're in". The title, a quote from TV series The Fall, reflects this idea. The album also discusses Apple's complex relationships with other women and other personal experiences, including bullying and sexual assault. It has nevertheless been referred to as Apple's most humorous album.

Fetch the Bolt Cutters was released during the COVID-19 pandemic, and many critics found its exploration of confinement pertinent. It received significant critical acclaim, and was described as an instant classic and Apple's best work to date. The album debuted at number four on the US Billboard 200 and number one on the US Top Alternative Albums and Top Rock Albums, with 44,000 equivalent album units. It also charted in the top 15 in Canada, Australia and New Zealand.