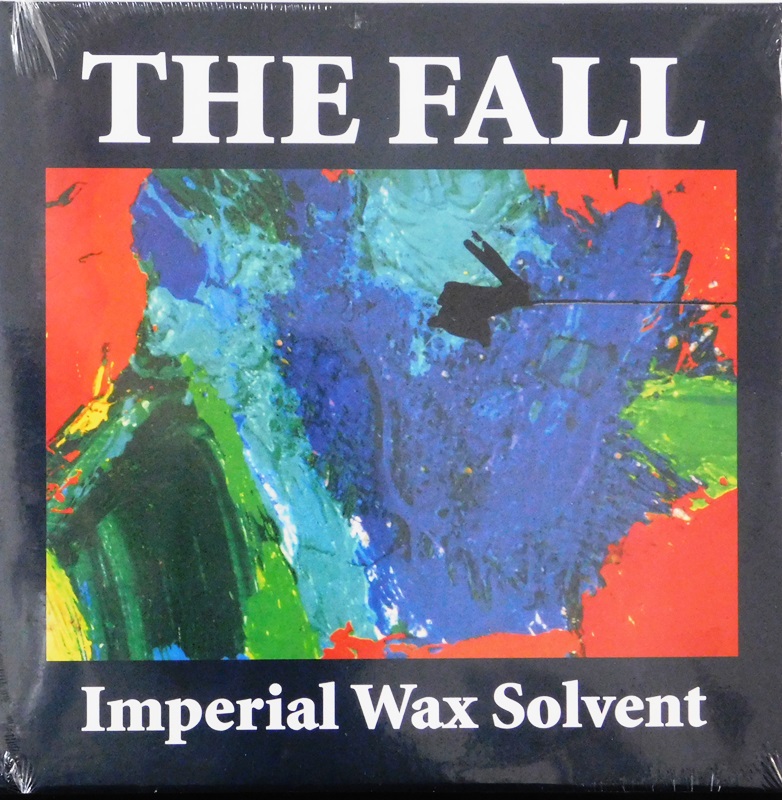 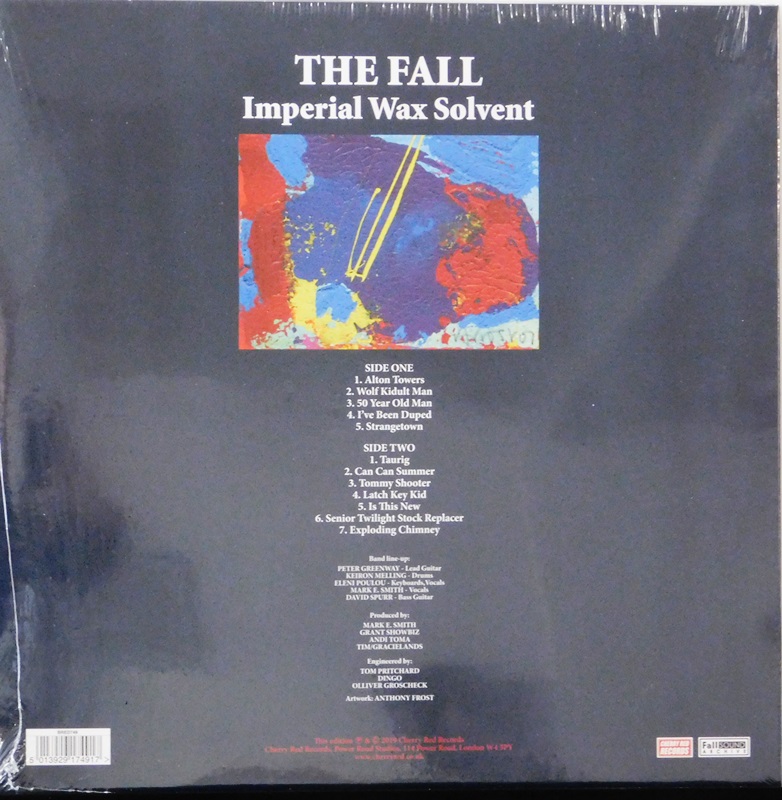 The album featured a new British-based lineup after the departures of the American musicians who had been recruited to salvage a 2006 tour of the US and subsequently appeared on 2007's Reformation Post TLC. Singer and frontman Mark E. Smith, keyboardist Elena Poulou and bassist Dave Spurr remain from the previous incarnation. They were joined on Imperial by guitarist Pete Greenway (a guest guitarist on the previous album) and drummer Keiron Melling.

It was the first Fall album since 2001's Are You Are Missing Winner to have been turned around in a year. An album a year was always the norm for the group in the past but this practice slipped in the period 2001-2007 (2006 was the first year since the group's inception that saw the emergence of no new material at all, with a cover of The Monks' "Higgledy Piggledy" being the only recorded appearance).

Imperial Wax Solvent was the first studio album since Are You Are Missing Winner to make prominent use of the low-fi production techniques which were previously one of The Fall's hallmarks: the Groundhogs cover "Strangetown" has noticeable skips, and certain tracks on the album are presented in mono.

The album received some press attention when, due to a pressing error, the music of the album was recorded onto the first shipment of Faryl Smith's debut album Faryl. The record label, Universal Classics and Jazz, was said to have "severe words" with the pressing plant.[11] The incident attracted international attention.[12]