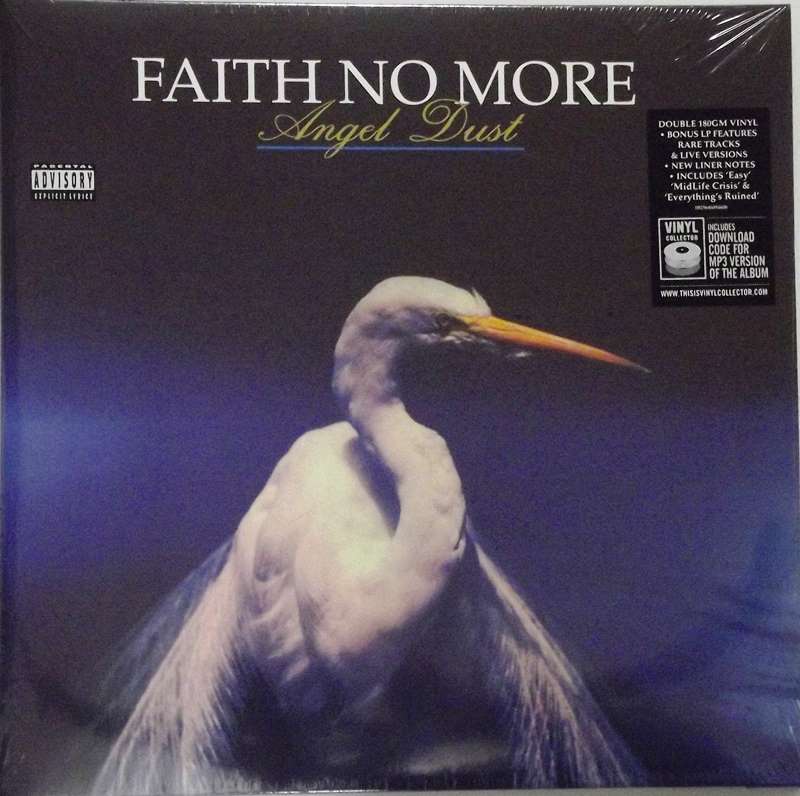 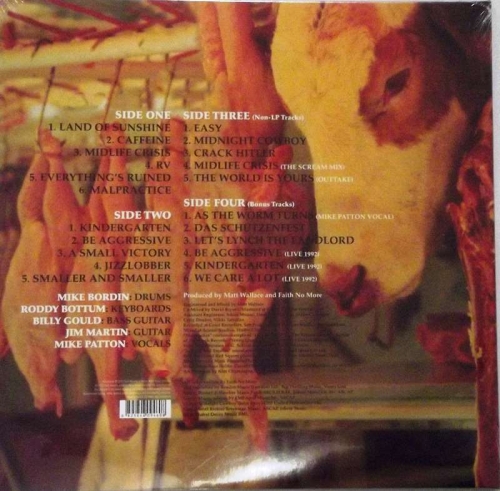 Angel Dust is the fourth studio album by American rock band Faith No More. It was first released through Slash Records on June 8, 1992 in Europe and the United States. It is the follow-up to 1989's highly successful The Real Thing, as well as the band's final studio album with guitarist Jim Martin and the second to feature vocalist Mike Patton. It was the first album in which Patton had any substantial influence on the band's music,[4][5] having been hired after the other band members had written and recorded everything for The Real Thing except vocals and some lyrics.[6][7]

It remains Faith No More's best-selling album outside the United States (where, as of November 2010, it has sold 678,000 copies).[8] The album and subsequent tour were very successful in Europe where it went Platinum on sales of more than one million copies and Gold in Australia with more than 35,000 sales. Worldwide sales are around 2.5 million copies.