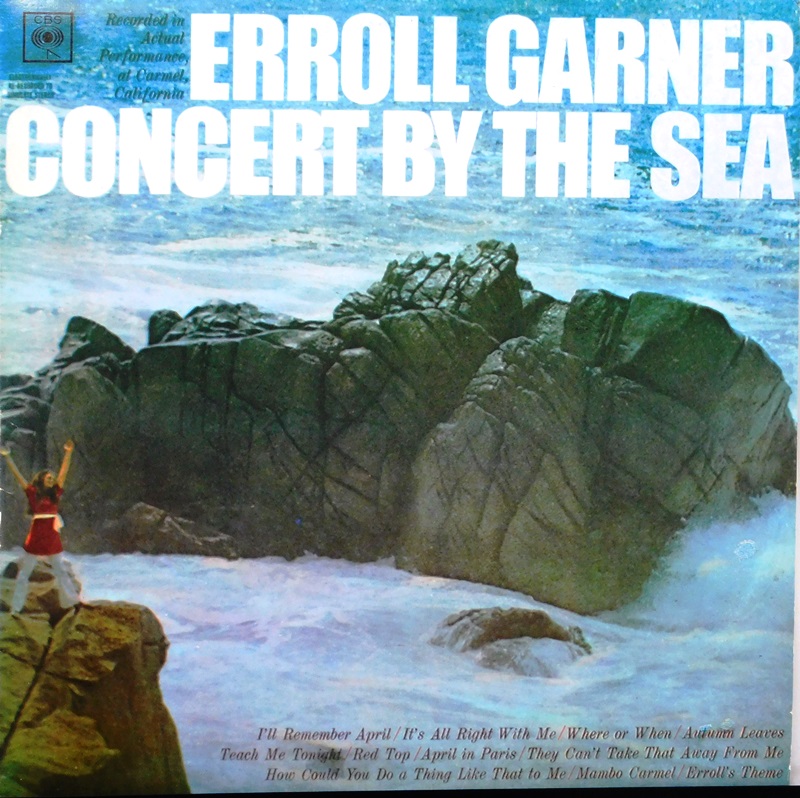 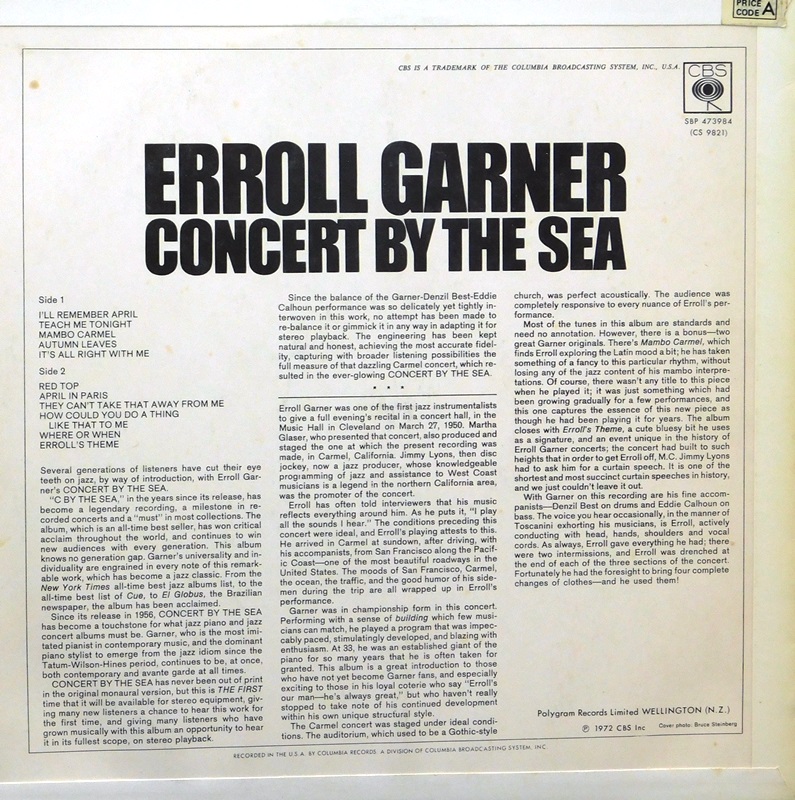 Concert By The Sea

Concert by the Sea is a live album by pianist Erroll Garner that was released by Columbia in 1955.[4] It sold over a million dollars' worth of retail copies by 1958,[5] qualifying for gold record status by the definition of that time but has never been acknowledged as such by the RIAA.