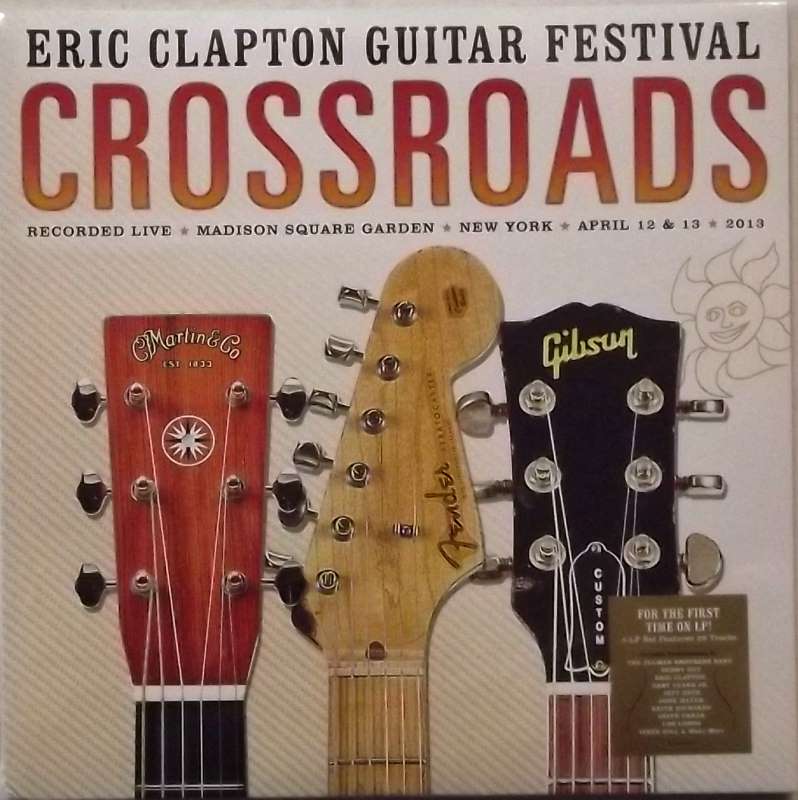 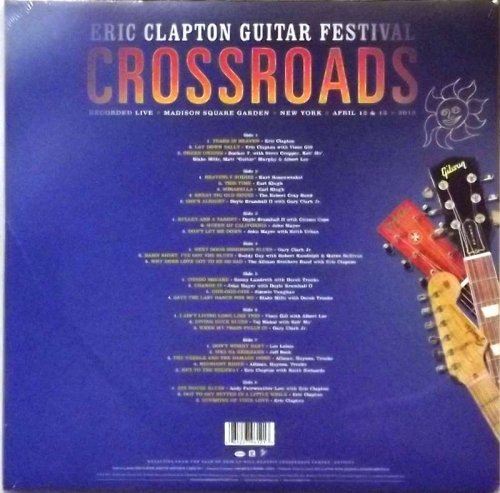 The first concert was held on June 30, 1999, at Madison Square Garden in New York City, and there again in 2013. The 2004 concert was held at the Cotton Bowl in Dallas, while the 2007 and 2010 festivals were held at Toyota Park, Bridgeview, Illinois, just outside Chicago.