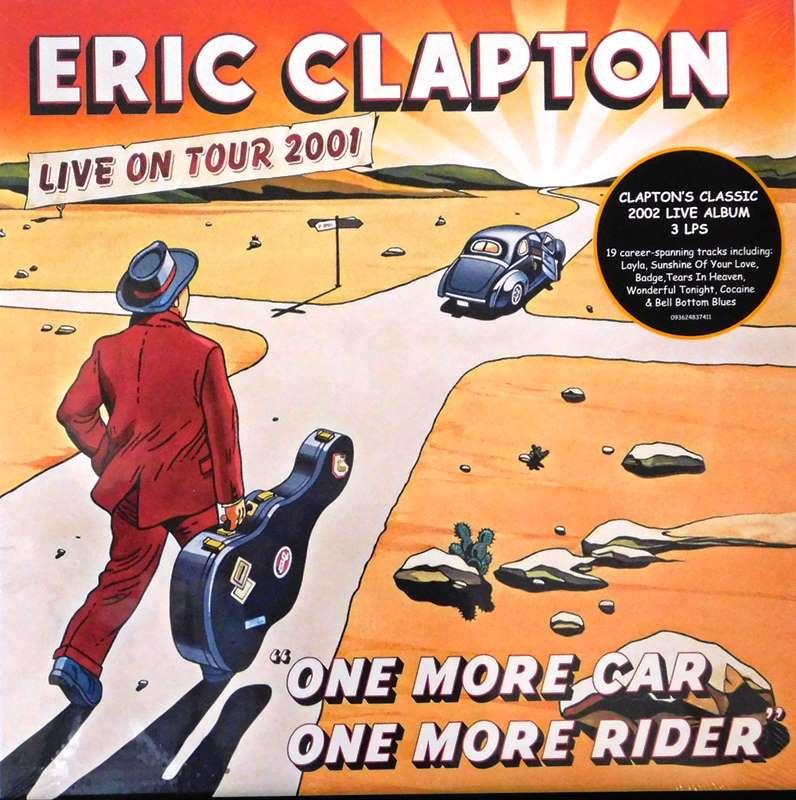 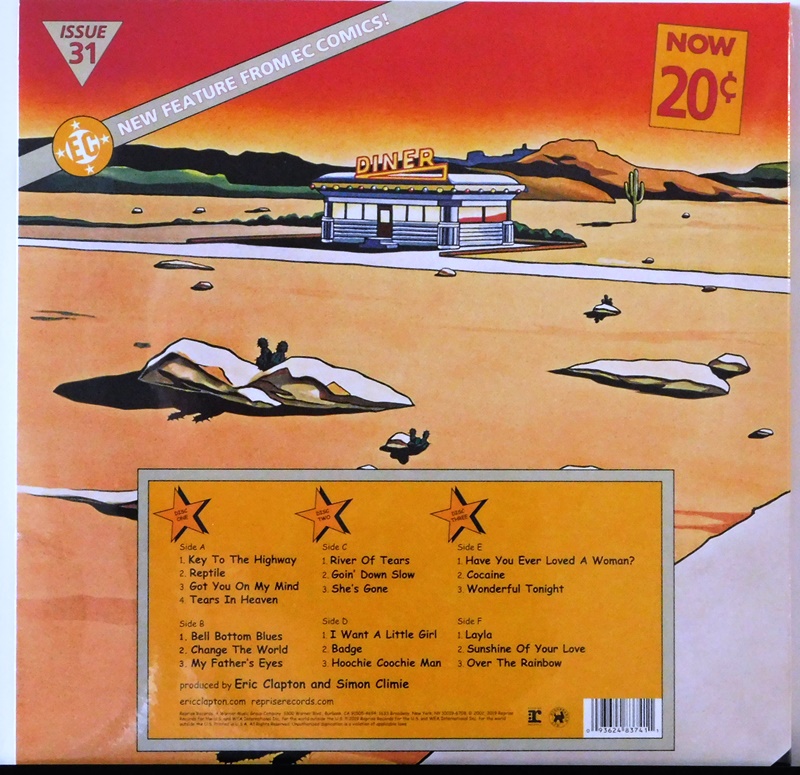 One More Car, One More Rider is the eighth live album by Eric Clapton, released on 5 November 2002 on Duck / Reprise Records. It is also the third double live album. The album contains songs performed during Clapton's 2001 world tour. The recordings on this album are from two nights at the Staples Center in Los Angeles, 18 & 19 August 2001.[3] Accompanying Clapton on this album are Andy Fairweather-Low, Steve Gadd, Nathan East, Billy Preston, Greg Phillinganes, and David Sancious. Eric Clapton himself said that this would be his last world tour, making this album initially more valuable. However, he since has toured the world several times, both on his own and with Steve Winwood.

There is also a DVD version of this album. The DVD features "Will It Go Round in Circles" sung by Billy Preston, which is not included on the CD. The DVD was directed by Brian Lockwood and Danny O'Bryen.

The album was released on vinyl for the first time on Record Store Day in 2019, on Limited Edition 3-LP clear vinyl.  The first 4 songs of the CD were on side one, with 3 songs on each of the other 5 sides of the 3 albums, the full 19 songs from the 2 CD set appearing across the 6 sides