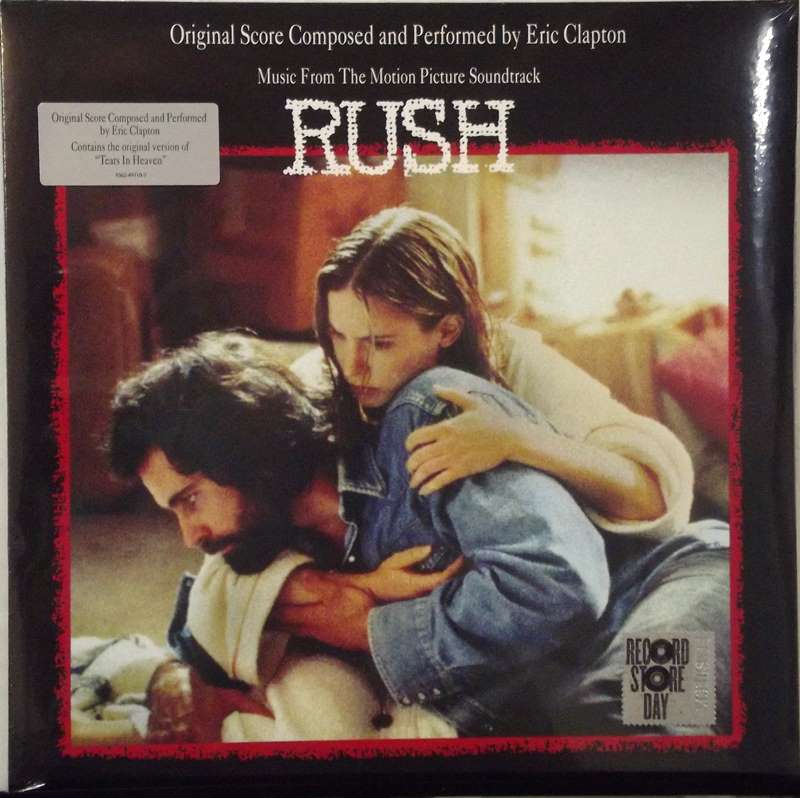 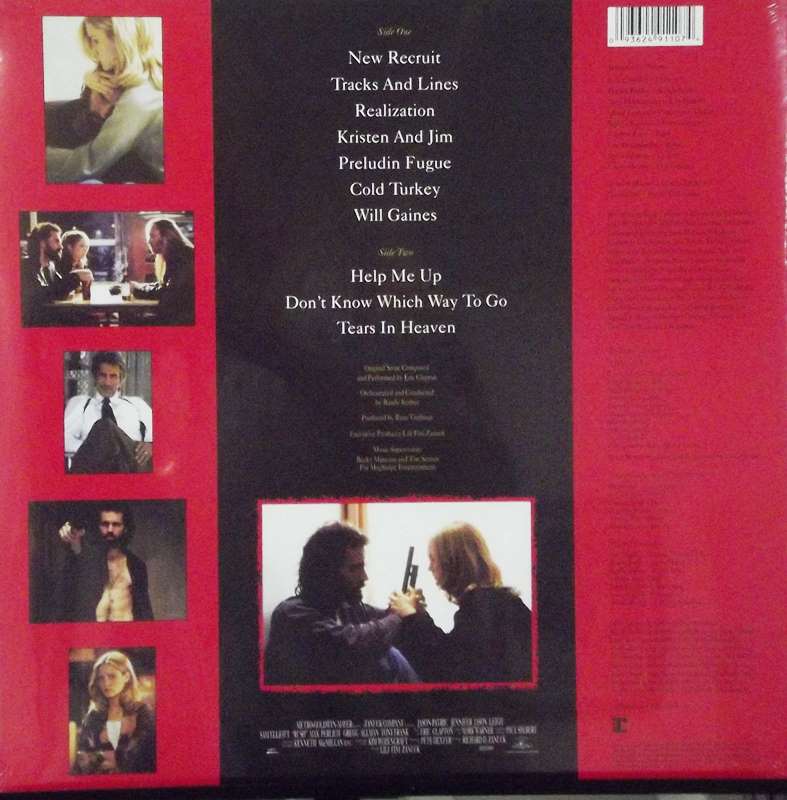 In a review of the album, AllMusic Guide wrote: "This album has far more impact than you might expect from the score to a movie — there's a sense of the music here working something out in Clapton's heart, a sense given a lot of power thanks to the intense, heart-rending passion invoked by some of the turns taken here. At its best, Clapton's music can speak of the pain he feels — and Clapton has rarely been better than he is here."[2]