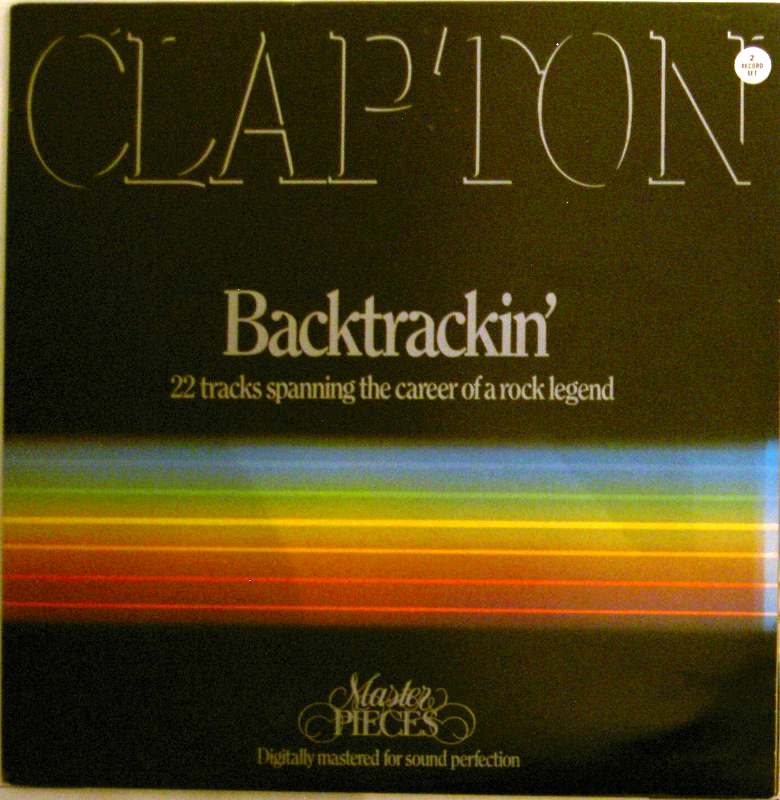 Backtrackin' is a 2 disc compilation album by Eric Clapton spanning the years 1966 to 1980. It was released in 1984. The compilation contains all of Clapton's best known songs with Cream, Blind Faith, Derek and the Dominos, and his solo 1970s work through his 1980 live album Just One Night. This compilation album is made in Germany and is only available in the United States as an import. It was originally released by Starblend Records, Ltd., and has since been issued by Polydor Records.