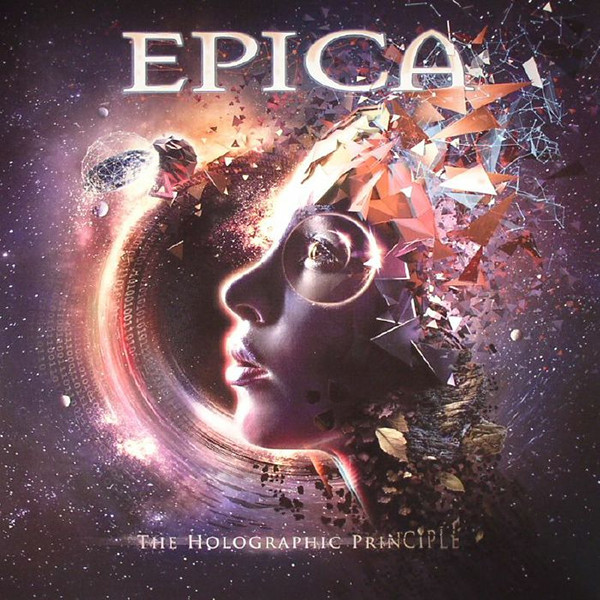 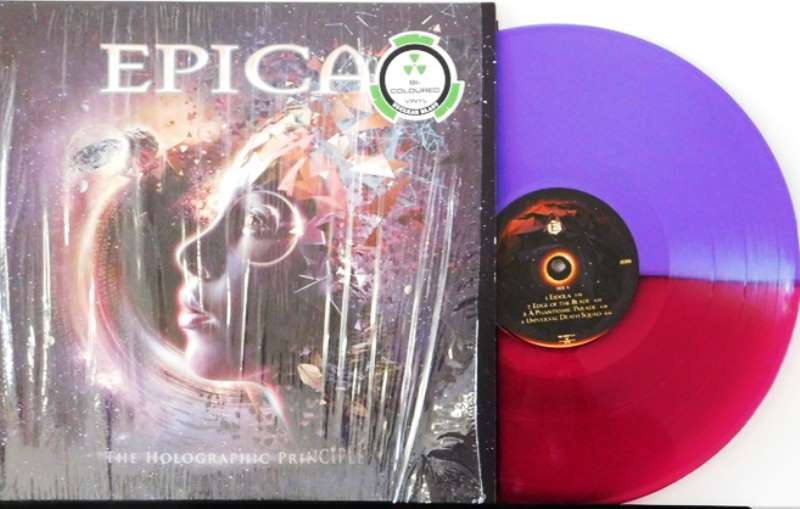 The Holographic Principle is the seventh studio album by the Dutch symphonic metal band Epica, released on 30 September 2016.[1] The album was produced by Joost van den Broek and mixed by Jacob Hansen.[2] The release date along with the album's title and cover was revealed on Epica's website on 3 June 2016, the tracklisting was revealed on 17 June 2016.[2][3]

The album is notable for being the first without band leader Mark Jansen as guitarist, as he only provides growled vocals; Isaac Delahaye played all guitars on the album. No reason has been given for this, either from Jansen or Delahaye.

The band has explained that the idea behind the album is the universe is a digitally generated hologram.[4]