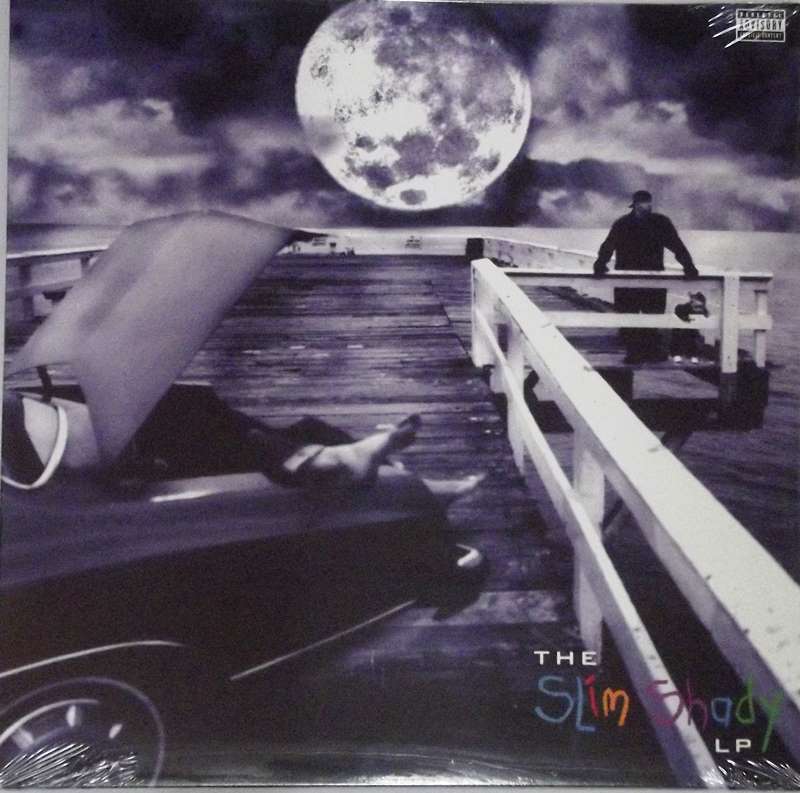 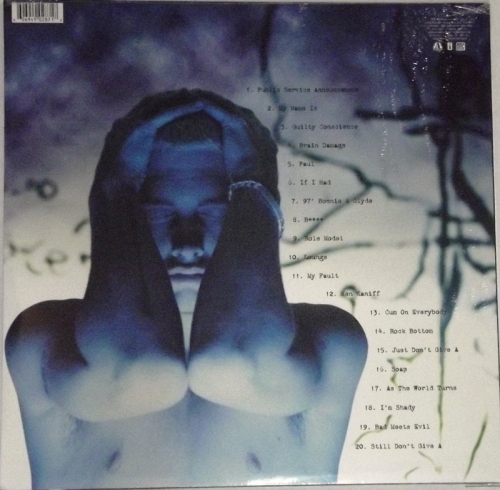 The Slim Shady LP is the second studio album and the major-label debut by American rapper Eminem. It was  originally released on February 23, 1999, under Interscope Records and Dr. Dre's Aftermath Entertainment. Recorded in Ferndale, Michigan following Eminem's recruitment by Dr. Dre and Jimmy Iovine, the album features production from Dr. Dre, the Bass Brothers, and Eminem himself. The majority of the record's lyrical content is written from the perspective of the rapper's alter ego Slim Shady, whom the rapper created on the Slim Shady EP (1997). The lyrics are noted for their over-the-top depictions of violence and heavy use of profanity.

The album was met with both critical and commercial success; critics praised Eminem for his unique lyrical style, and the record debuted at number two on the US Billboard 200 chart behind TLC's FanMail with 283,000 copies sold in its opening week. The first official single, "Just Don't Give a Fuck", did not enter the "Billboard" Hot 100 but at least did enter the "Bubbling Under" Hot 100, peaking at number 14, which is equivalent to 114. The second official single, "My Name Is", peaked at number 36 on the Billboard Hot 100, becoming his first entry on that chart. The Slim Shady LP went on to be certified quadruple-platinum by the Recording Industry Association of America (RIAA). The album won a Grammy Award for Best Rap Album, and in 2012, the album was ranked number 275 on Rolling Stone Magazine's list of the 500 greatest albums of all time.[1]

The Slim Shady LP turned Eminem from an underground rapper into a high-profile celebrity. Interscope Records awarded him with his own record label, Shady Records, and he embarked on an extensive touring schedule to promote the album. In the summer of 1999, the rapper frequently performed on the Vans Warped Tour and in hip-hop clubs. He also became a highly controversial figure due to his lyrical content, which some perceived to be misogynistic and a negative influence on American youth.