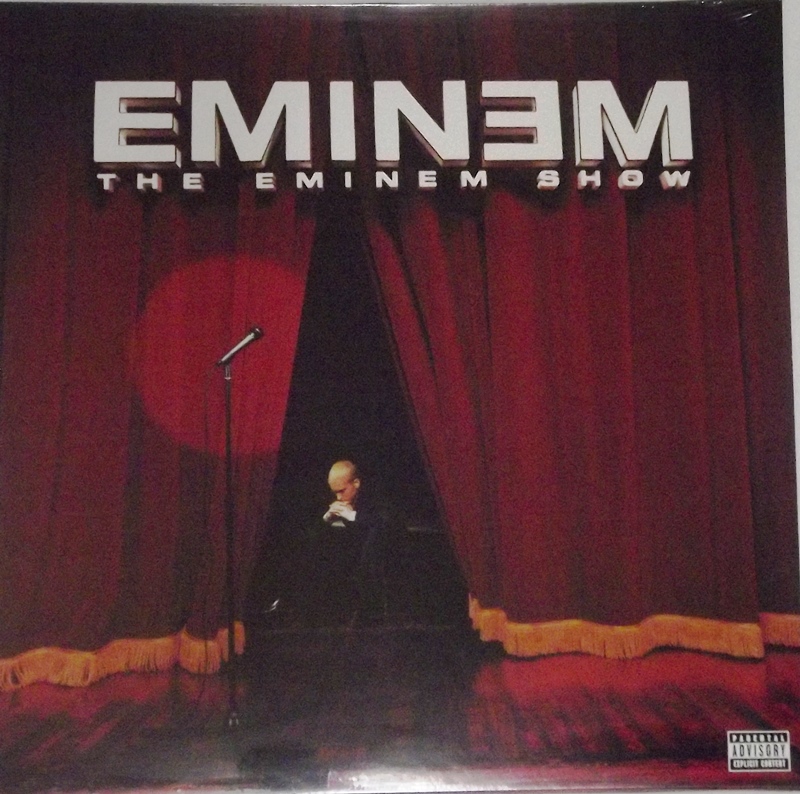 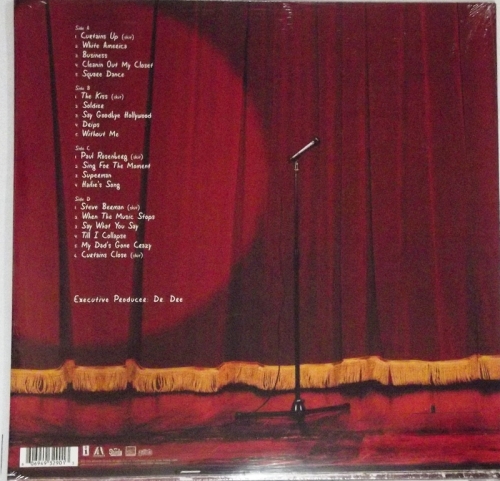 Sealed brand new repressed double album made in the EU.

The Eminem Show is the fourth studio album by American rapper Eminem, released on May 26, 2002[2] by Aftermath Entertainment, Shady Records, and Interscope Records. The Eminem Show includes the commercially successful singles "Without Me", "Cleanin' Out My Closet", "Superman", and "Sing for the Moment".