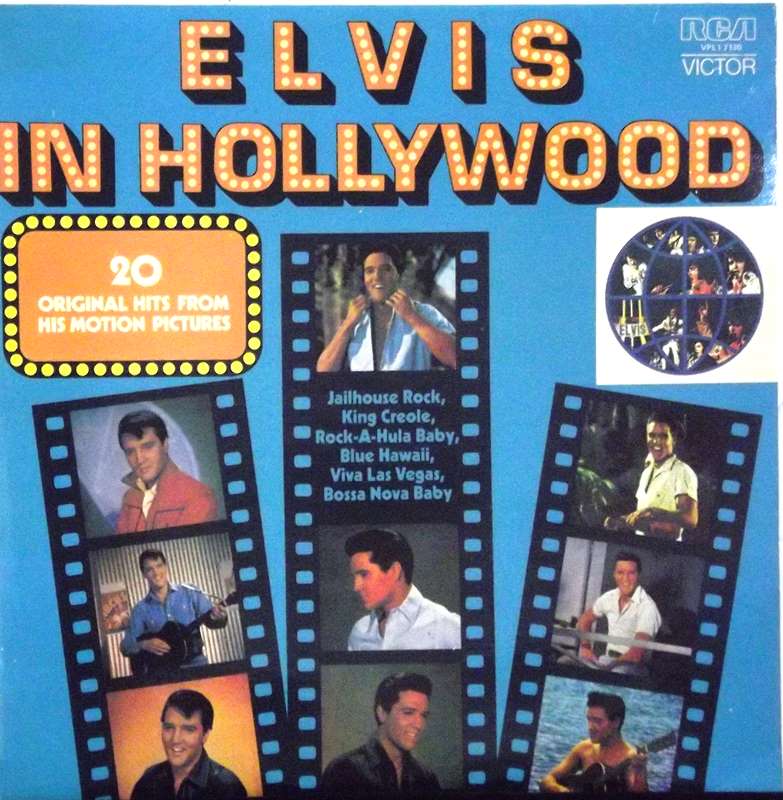 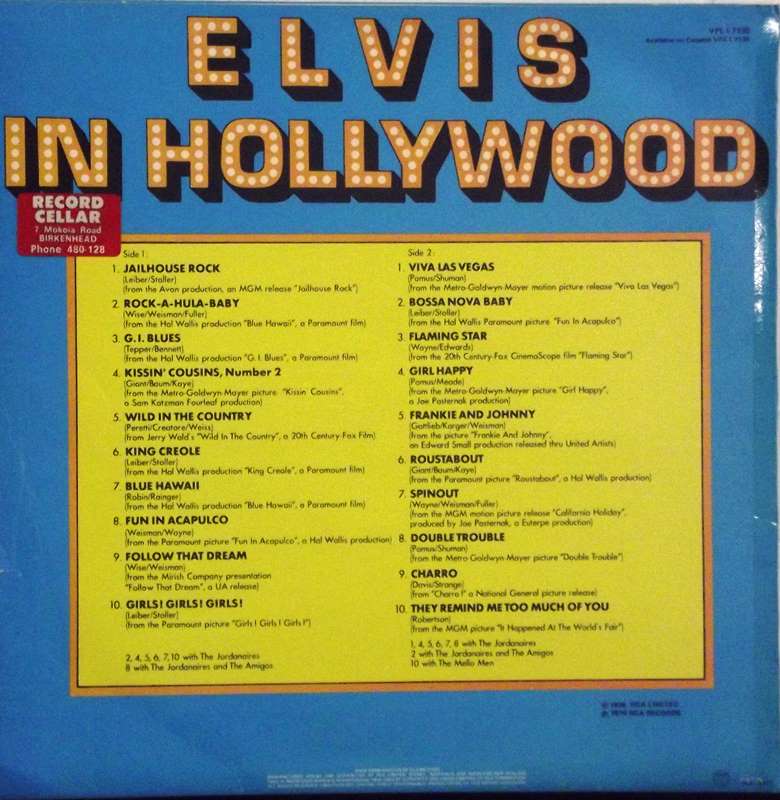 Elvis Aaron Presley (January 8, 1935 – August 16, 1977), often known simply as Elvis and also called "The King of Rock 'n' Roll" or simply "The King", was an American singer and actor. He is regarded by some to be the most important, original entertainer of the last fifty years and there is little doubt that Presley is the most talked about and written about musician of the 20th Century. (Presley's birth certificate uses the spelling Aron, but his estate has designated Aaron as the official spelling of his middle name.)

Presley started as a singer of rockabilly, singing many songs from rhythm and blues, gospel and country. He was first billed as "The Hilbilly Cat". His combination of country music with bluesy vocals and a strong back beat marked a clear path toward rock & roll. He was the most commercially successful singer of rock and roll, but he also had success with ballads, country, gospel, blues, pop, folk and even semi-operatic and jazz standards. His voice, which developed into many voices as his career progressed, had always a unique tonality and an extraordinary unusual center of gravity, leading to his ability to tackle a range of songs and melodies which would be nearly impossible for most other popular singers to achieve. In a musical career of over two decades, Presley set many records, such as concert attendance, television ratings, and records sales, and became one of the best-selling artists in music history.

He is an icon of modern American pop culture. In the late 1960s, Presley re-emerged as a live performer of old and new hit songs, both on tour and in Las Vegas, Nevada, where he was known for his on-stage highly energetic performances both vocally and physically, his sartorial jump-suits and capes adding to the drama. He attracted massive attendance figures. His concert performances were staggering in quantity, considering they numbered over 1,100 in 8 years. He continued to perform before sell-out audiences around the U.S. until his death in 1977.[1][2][3] His death was premature at 42, despite alarming concerns about his health. When he died on August 16, 1977, it was a huge shock to his fans. However, it soon became clear that a combination of over-work, obesity, depression, bad diet and severe abuse of prescription drugs, accelerated his premature departure. However, much confusion, conflict, contradictions and general controversy still surrounds his death. Regardless, his popularity as a singer has survived his death.