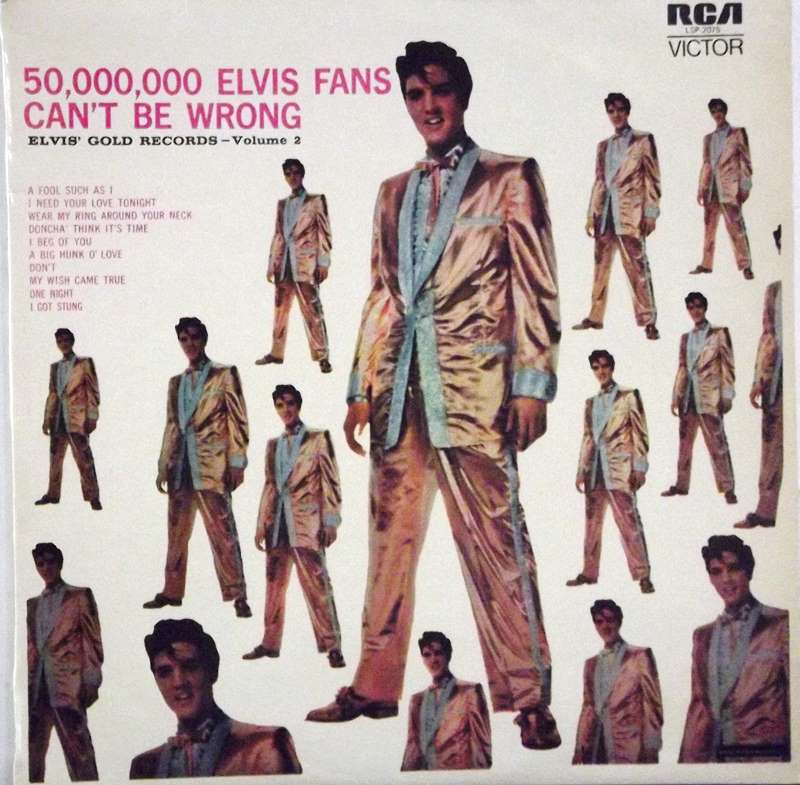 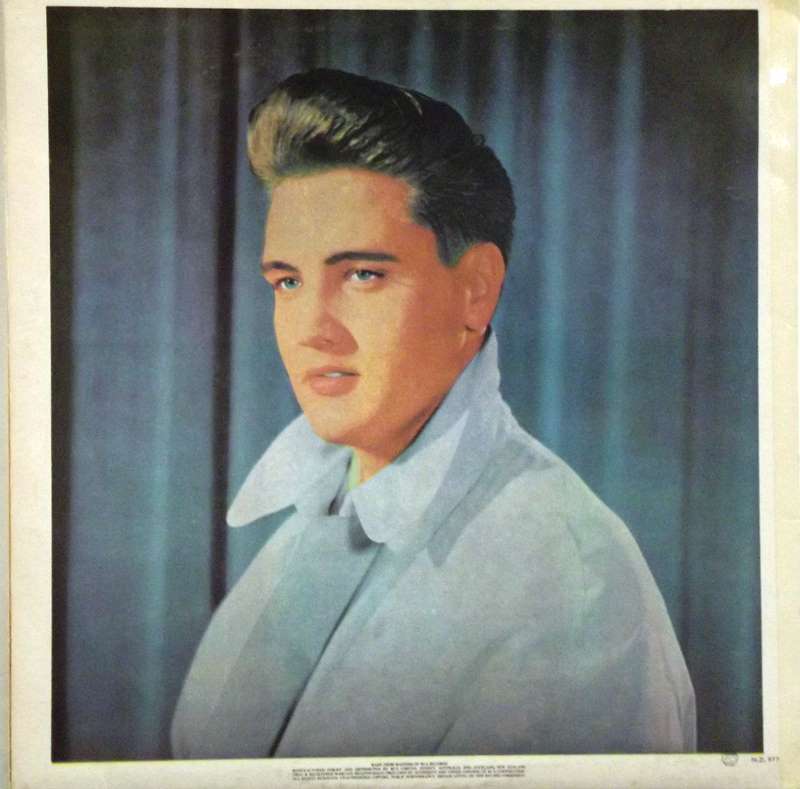 Elvis' Gold Records, Volume 2 (also known as 50,000,000 Elvis Fans Can't Be Wrong) is a compilation album by  American singer and musician Elvis Presley, issued by RCA Victor  in November 1959. It is a compilation of hit singles released in 1958 and 1959 by Presley, from recording sessions going back as far as February 1957.