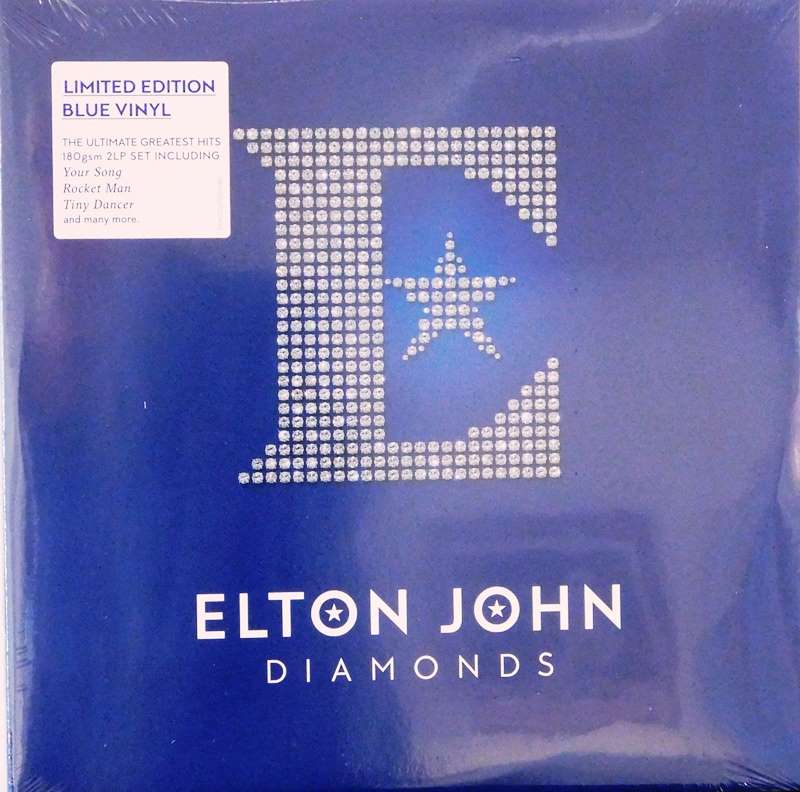 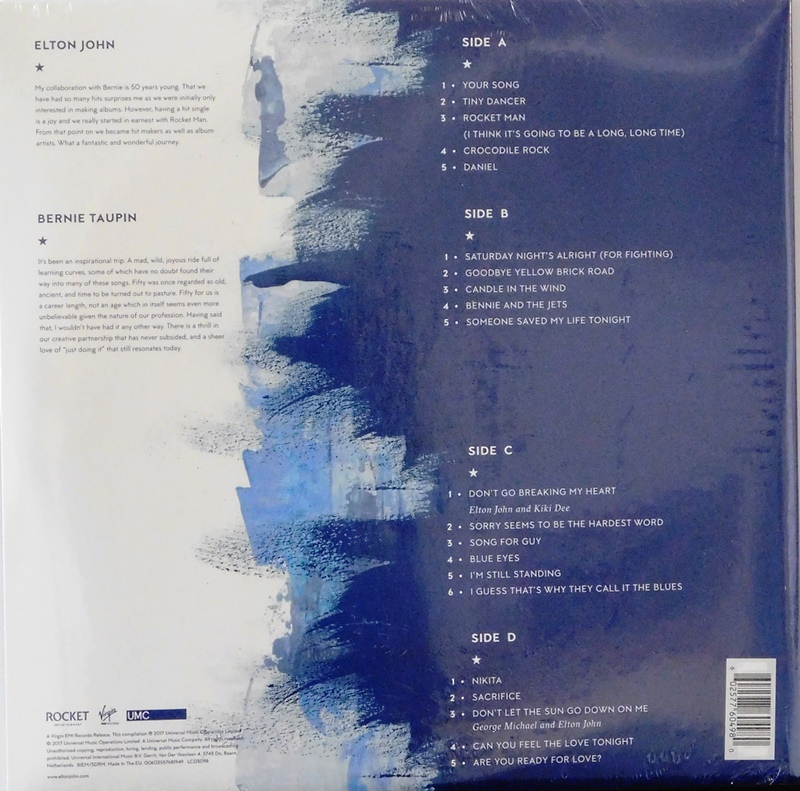 Diamonds is the ultimate greatest hits album by British singer-songwriter Elton John spanning his biggest hits from 1970 to 2016. The album was released on 10 November 2017. It was released in a single disc version, a 2-CD version, a 3-CD deluxe box set and a 2-LP vinyl version.[1] It has been described as an updated version of the 2002 compilation Greatest Hits 1970-2002, which is currently out of print.

It is the first Elton John career-spanning compilation released since Rocket Man: The Definitive Hits in 2007. It was released to commemorate the 50 years of John's work with lyricist Bernie Taupin, since 1967.[2] Although their collaboration began in 1967, the oldest hit in the album is "Your Song", from the 1970 album Elton John. The limited edition 3-CD box set version of Diamonds includes a 72-page hardback book with annotations for the stories behind each track and a set of five postcards of illustrations of Elton John by contemporary artist Richard Kilroy.