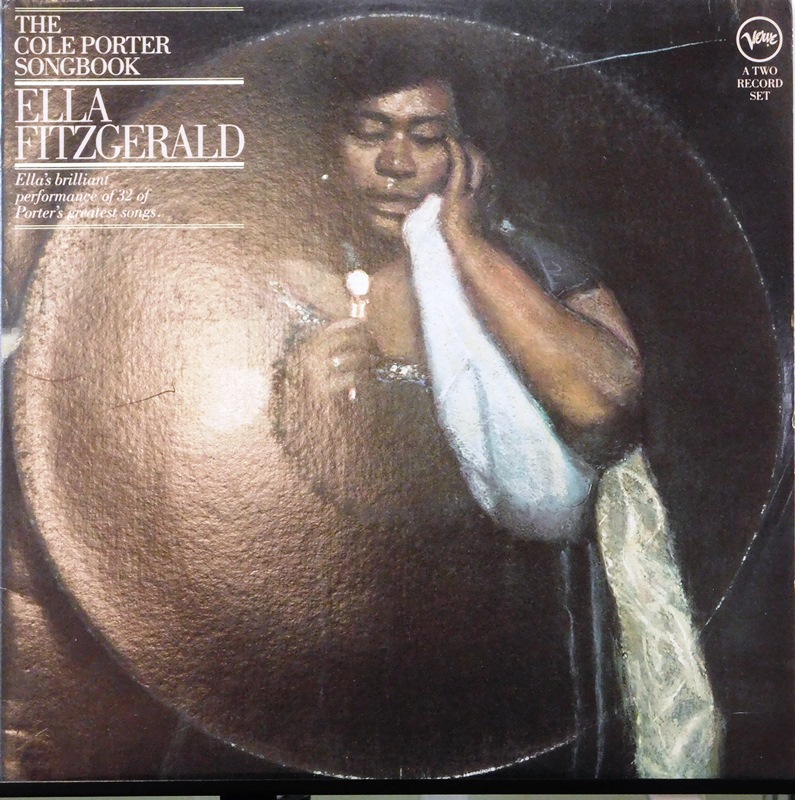 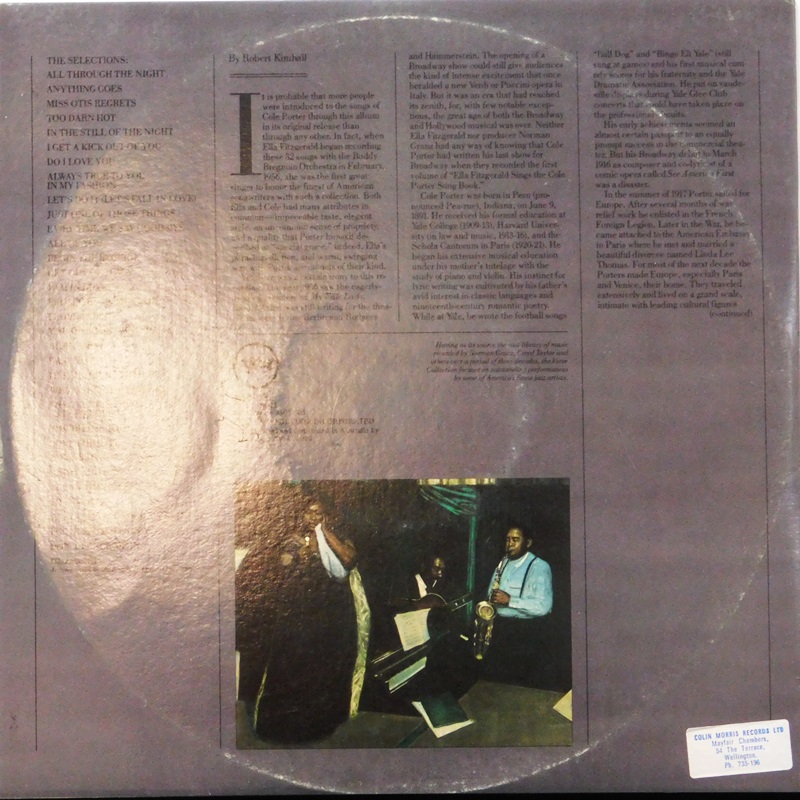 Ella Fitzgerald Sings the Cole Porter Song Book is a 1956 studio album by American jazz singer Ella Fitzgerald, accompanied by a studio orchestra conducted and arranged by Buddy Bregman, focusing on the songs of Cole Porter.

This was Fitzgerald's first album for the newly created Verve Records (and the first album to be released by the label.) Granz decided to have Fitzgerald record well-established popular works because

I was interested in how I could enhance Ella’s position, to make her a singer with more than just a cult following amongst jazz fans. So I proposed to Ella that the first Verve album would not be a jazz project, but rather a song book of the works of Cole Porter. I envisaged her doing a lot of composers. The trick was to change the backing enough so that, here and there, there would be signs of jazz.[3]

Fitzgerald's time on the Verve label would see her produce her most highly acclaimed recordings, at the peak of her vocal powers. This album inaugurated Fitzgerald's Song Book series, each of the eight albums in the series focusing on a different composer of the canon known as the Great American Songbook. The album was recorded February 7–9 & March 27, 1956, in Hollywood, Los Angeles.

Fitzgerald's manager, and the producer of many of her albums, Norman Granz, visited Cole Porter at the Waldorf-Astoria, and played him this entire album. Afterwards, Porter merely remarked, "My, what marvelous diction that girl has."[4]