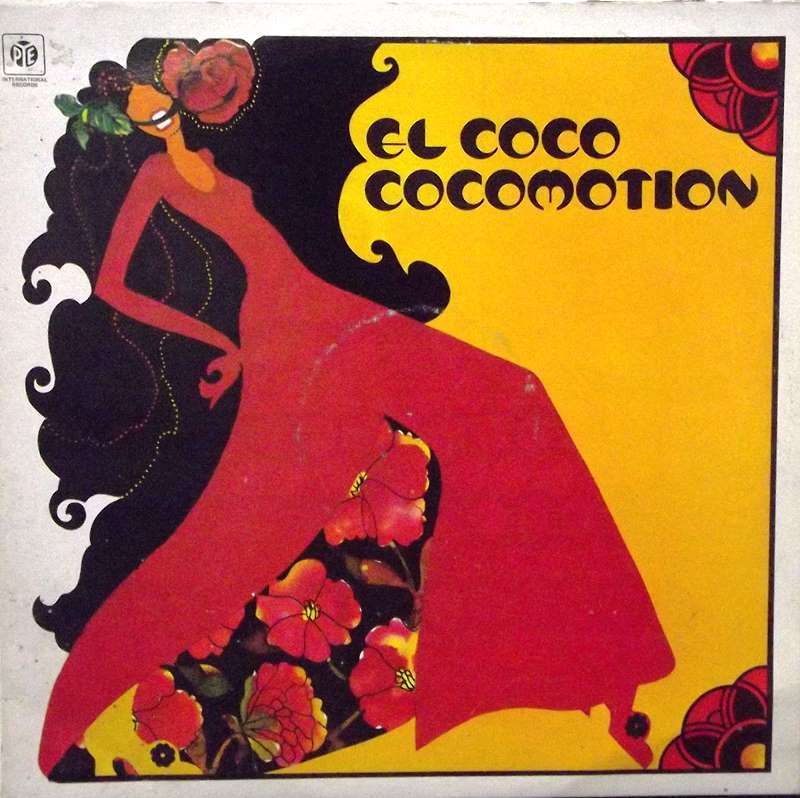 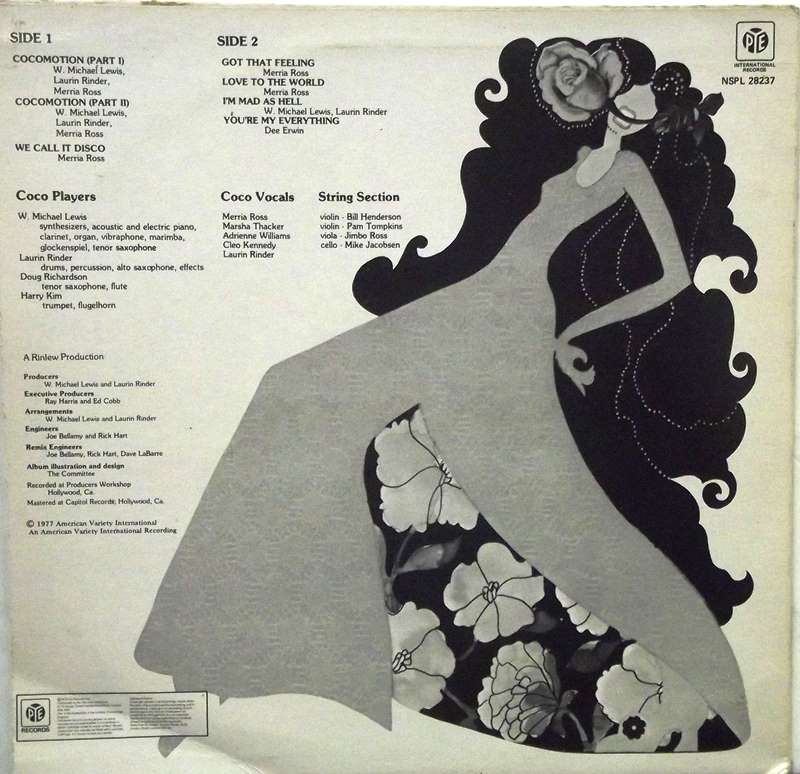 El Coco was the best-known of several projects by cult disco favorites W. Michael Lewis and Laurin Rinder, who produced, arranged, wrote, and played all the instruments on the vast majority of their material. Their distinctive sound was partly a result of their jazz training, which showed up not only in their arrangements and chord progressions, but in the overall musicality and sonic imagination. Rinder had been a longtime session and touring drummer for rock and soul artists, and played on sessions at Motown and Muscle Shoals. He met keyboardist Lewis in Los Angeles during the late '60s at an audition for the Standells; the two went on to play in a rock band called Joshua, and in 1973 were hired by the AVI label to play on some extended R&B remixes geared for danceclub play. Thus hooked into the emerging disco sound, Rinder and Lewis began producing and recording their own tracks in 1975, issuing the LP Caravan under the fictitious group name el Coco (a drug reference). Mondo Disco followed in 1976, as did Let's Get It Together, the point where they really hit their stride. The title cut was co-written by singer Merria Ross and was a substantial club hit, breaking el Coco on the disco scene. The title tracks on 1977's Cocomotion and 1978's Dancing Paradise were also successful, with the former (again co-written by Ross) ranking as el Coco's best-remembered outing. By this time, Rinder and Lewis were producing TV theme music as well, and began issuing side projects on the Butterfly label as well; these alternate guises included Tuxedo Junction, Saint Tropez, le Pamplemousse, Rinder & Lewis, and the Rinlew Allstars. Following 1979's Dance Man, the duo retired the el Coco name to concentrate on their other projects; in the wake of the anti-disco backlash, they remained in television for a time during the early '80s before retiring from music